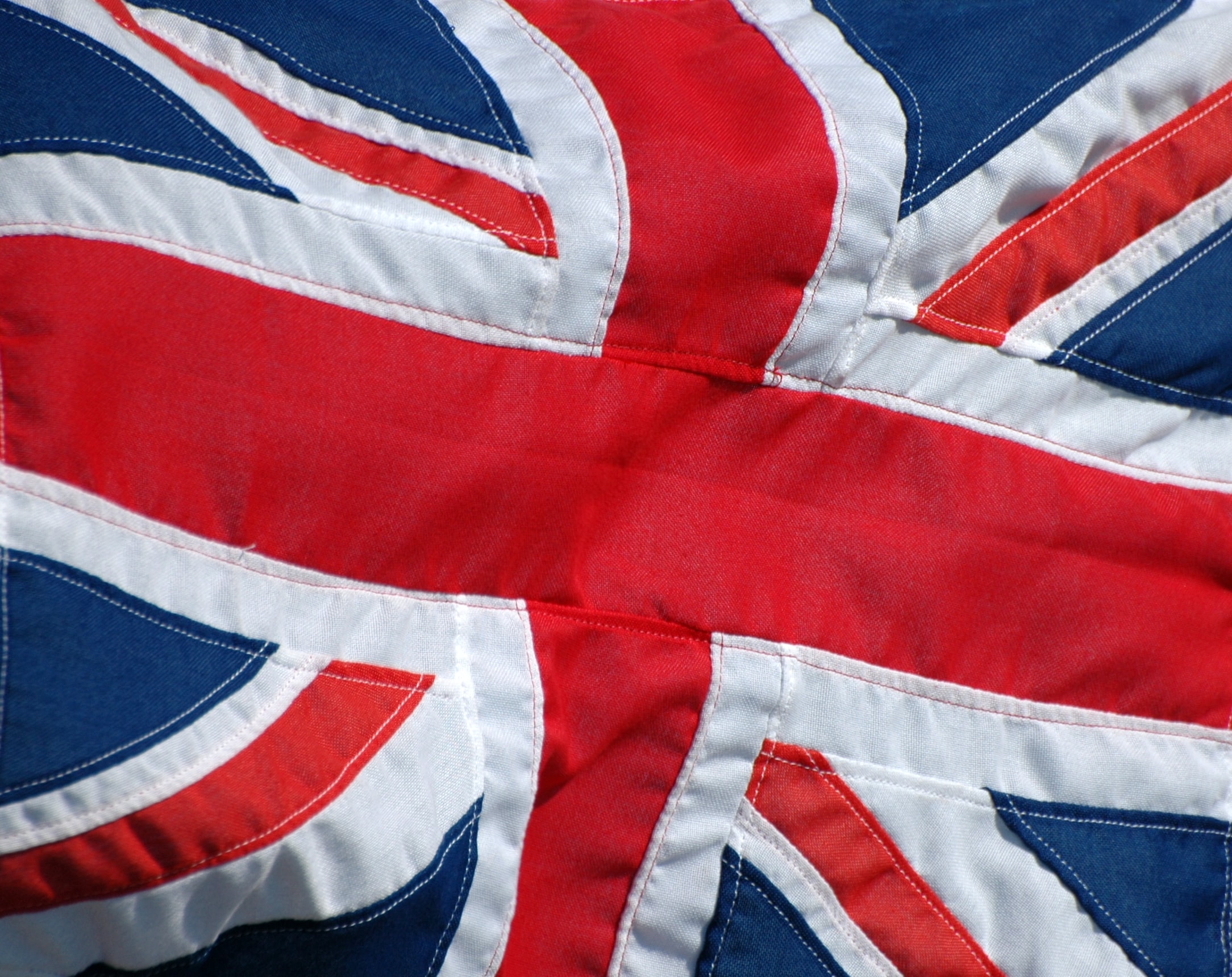 Black market gambling sites are a serious problem, but they’re not an excuse for relaxing regulations on legal gambling sites. That’s the message UK Gambling Commission deputy CEO Sarah Gardner sent to operators during a recent speech to to Danish regulator Spillemyndigheden commemorating the seventeenth anniversary of the 2005 Gambling Act.

Gardner acknowledged the inherent problems with black market gambling, but emphasized that regulators should not expect their own standards to be lowered simply because the black market presents lowers the bar so much.

“I cannot accept that argument. In fact, I believe that no regulator should knowingly allow bad practices of the kind we are talking about, practices that can cause harm, to continue in the regulated market,” she added.

Unlicensed gaming sites weren’t the only issue on Gardner’s mind, or the Commission’s horizon. She also addressed the challenges of dealing with new technologies such as cryptocurrency and NFTs saying, “These are products that we believe gaming regulators need to keep an eye on,” she said. “They are becoming more prevalent and, depending on the rules of each jurisdiction, they are becoming increasingly unclear as to what products can be defined and regulated as gambling.”

Gardner pointed out that the Gambling Commission takes black market gambling very seriously, and will deal with them, “further upstream”.