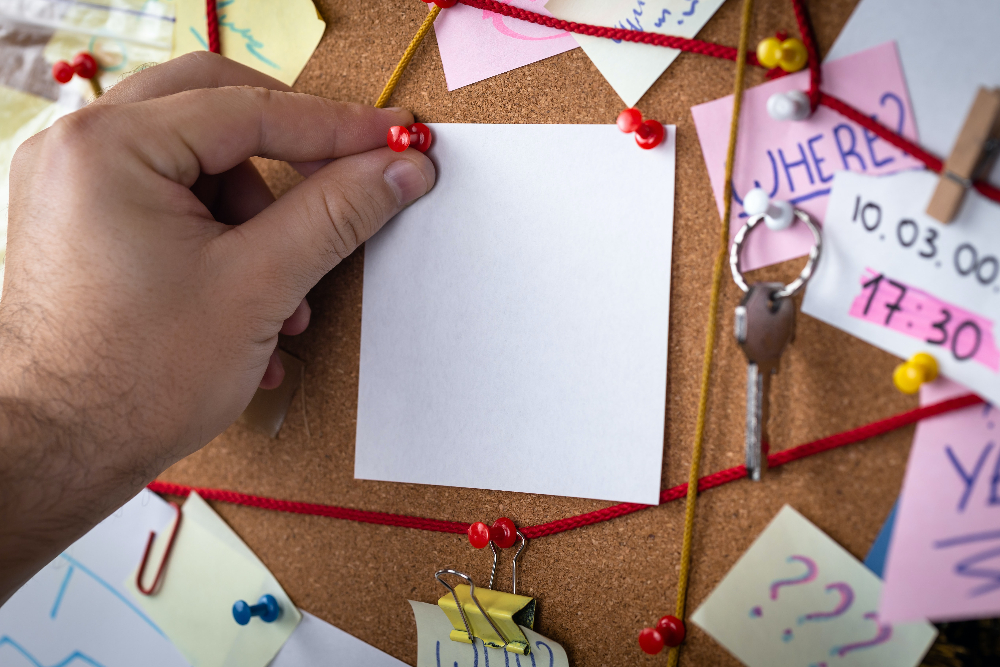 Jake Paul, the social media influencer and professional fighter, is being asked some challenging questions in his quest to work in the Massachusetts regulated sports betting industry. Paul, who is launching a micro-betting app called betr, was grilled by members of the Massachusetts Gaming Commission who queried about his past brushes with the law, and his current association with professional sports.

Though the regulators generally liked what they saw in Paul’s business presentation, they had plenty of questions about how his status as a professional fighter might impact his work on a sports betting site. The MMA community, particularly the UFC, has lagged behind other professional sports in its philosophy towards athletes wagering on their sports. Paul acknowledged this fact to a Commission member who said his association with MMA didn’t “pass the smell test” saying, “If Lebron James, for example, was a part of a major company that did sports betting, there’s no way the NBA would be letting them play under their rules and regulations.” according to a report on SBC Americas.

Paul’s rise to stardom as a TikTok influencer, which included several brushes with the law, was also scrutinized by the Commission. Paul brushed off most of the allegations as the work of people who targeted him because of his fame. He did admit to making some mistakes along the way by adding, “I’ve made my share of mistakes and have messed up and have grown up in the public spotlight and done stupid things that from what I’ve learned from but as you will see, these matters generally don’t warrant this level of media coverage and attention.”

While Paul’s testimony was generally well-received, two commissioners said they needed more information before making a final decision on his inclusion in the Massachusetts regulated sports betting market.