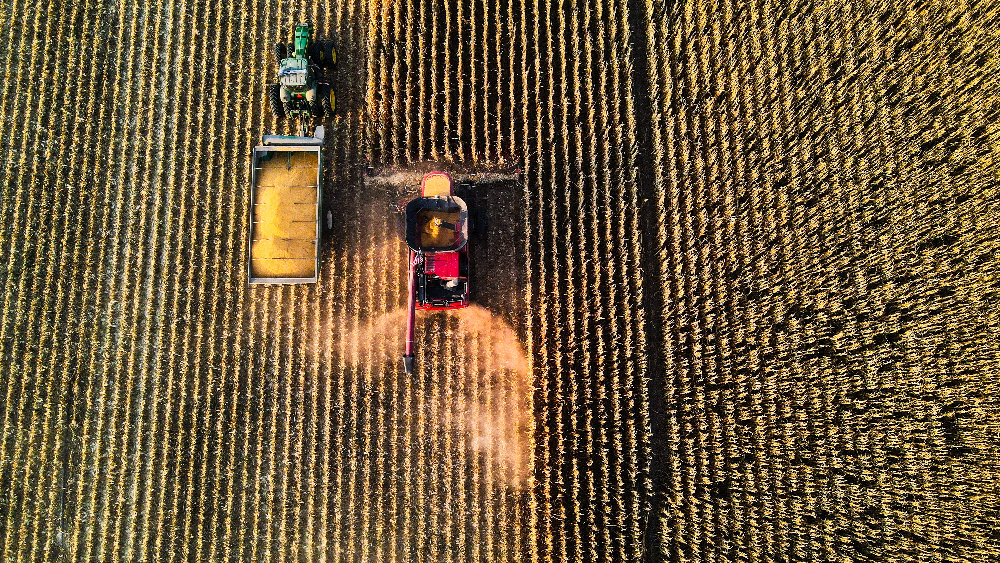 Lawmakers in Nebraska are readying a bill that would allow state residents to wager on the home team in games that are played in-state. It’s a measure that would close an odd loophole in the state’s recently opened regulated sports betting market, and will likely be a boon to a fund that provides scholarships to Nebraska residents.

When Nebraska lawmaker crafted the regulations around regulated sports betting back in October of 2022, they were forced into a compromise that would have hamstrung the entire industry. One of the rules put into place by the Nebraska Racing and Gaming Commission was that players could not wager on the home team in college sporting events.

While that may not be a big deal in some states, it’s absolutely huge in Nebraska, a state with no professional sporting teams of any kind. What Nebraska does have is a Division-I college football team, the Cornhuskers, which regularly competes at the national level, and is the biggest sport in the state by any measure. So keeping Cornhusker football out of the mix leaves a lot of money sitting on the table.

That’s where Sen. Eliot Bostar’s proposal (LB168) comes into the picture. Bostar, who represents the district where the University is located, is proposing that the rules be amended to allow wagering on the home teams, and that that revenue be used to support the Nebraska Opportunity Grant program.

“We’re talking about gambling on the same team, the same players, doing the same activities. Treating it differently simply based on geography of where the competitions are taking place doesn’t seem like good policy,” Bostar said in a recent interview with the Lincoln Star.

Bostar describes the measure as “common sense reform”, rather than an expansion of regulated gambling.