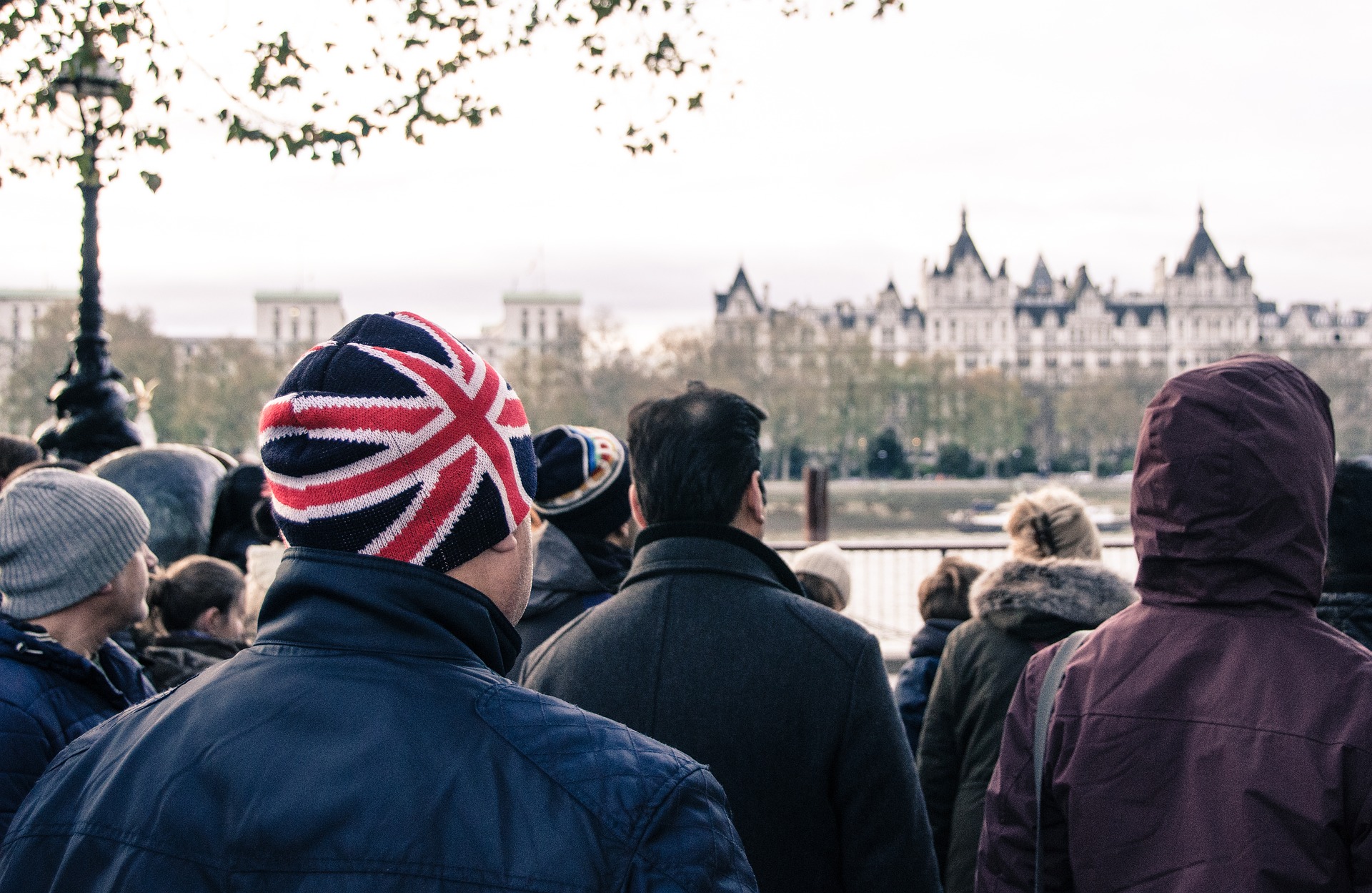 The UK Gambling Commission (UKGC) is instituting a new set of rules aimed at preventing operators from marketing to at-risk players (aka, problem gamblers). Under the new rules, operators will be continuously monitoring players for a range of factors that indicate that their gambling has turned from recreational to problematic.

When the new standards go into effect on September 12, 2022, operators will be implementing the new standards – though many of them are attributes that most legitimate operators would be looking for anyways. For example, spending patterns and the amount of time spent gambling are the two main areas of focus.

The UKGC is also asking operators to cease marketing deposit bonuses to potentially problematic players, and to also monitor the amount of time they’re spending using gambling management tools. (Though if problem players knew that using these tools could ultimately get their gambling habits restricted, they may be loathe to use them.)

In a statement to the press published on the UKGC website, UKGC Chief Executive, Andrew Rhodes commented on the new standards saying, “Time and time again our enforcement cases show that some operators are still not doing enough to prevent gambling harm. These new rules, developed following an extensive consultation, make our expectations even more explicit.

“We expect operators to identify and tackle gambling harms with fast, proportionate and effective action and we will not hesitate to take tough action on operators who fail to do so.”

These new standards are the result of a study the UKGC conducted using a survey of 13,000 UK gamblers of all levels as its main source of data. Though some of the UKGC’s rules will be similar to whatever comes out of the ongoing review of England’s Gambling Act of 2005, it is a separate action entirely.