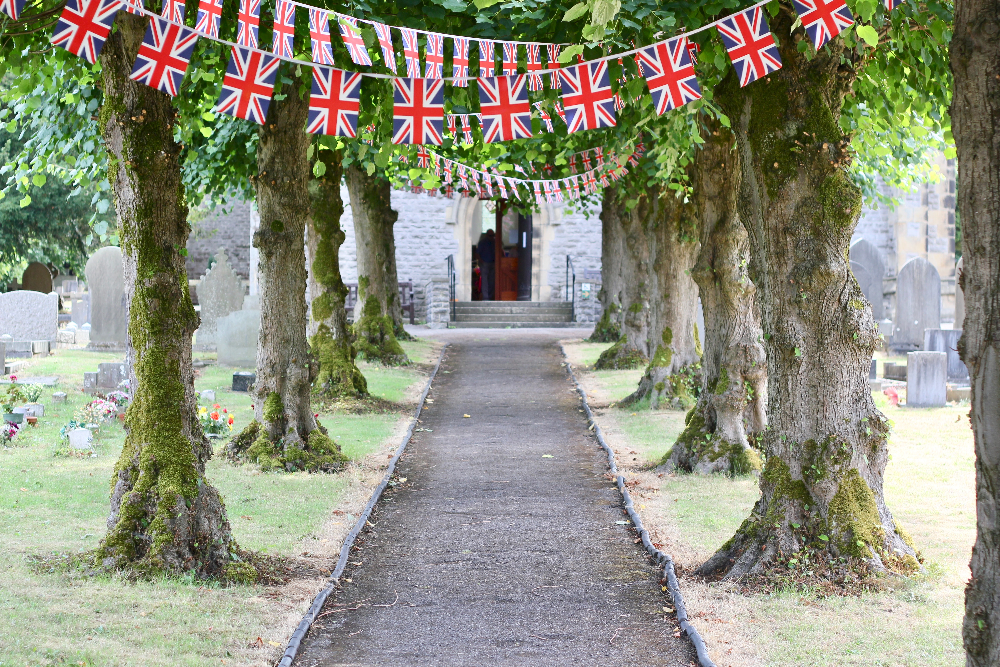 In recent public statements, UK Gambling Commission (UKGC) CEO Andrew Rhodes outlined his philosophy on the moral boundaries of his office’s responsibilities to UK players. In short, Rhodes says he’s interested more in how operators protect players than he is in making a moral judgement about how much players spend.

“I’m not saying these operators are getting everything right and I’m not saying the regulator wants to see people in general spending less on gambling either – our role is to permit gambling as long as it is safe, fair and crime free, not to make a moral judgment on how much money is spent on gambling,” Rhoades said in a statement originally reported on by iGaming Business. “But operators looking to move their customers away from behaviours that present a higher risk to the licensing objectives is something that we are watching with interest.”

“Our view, as the regulator, is that these are your choices to make,” he added.

One thing that Rhodes doesn’t seem particularly concerned about is the risk of playing at unlicensed, black market gambling sites. “I think the risks from the so called black market are overstated, but that doesn’t mean I don’t think they exist,” he said.

Rhodes summed up his philosophy on governing the gaming saying, “As a regulator, we are here for all 22 million consumers and that means we will do some things differently. Putting people first, doing the right thing and regulation that works for all: these will be the guiding principles for the Commission in the years to come.”

All told Rhodes appears to be taking a relatively hands-off approach to governing the UK gambling industry, one that will certainly be welcomed by UK gaming operators.