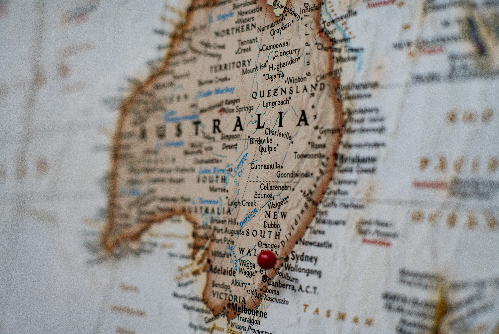 Video game loot boxes are “an insidious gateway to gambling that’s being widely used to target out kids.” That’s how Andrew Wilke, an independent MP from Tasmania sees the widely used video game feature and he’s aiming to shut off loot box access to the children of Australia.

Earlier this week, Wilke introduced a bill that would amend Australia’s current video game rating system so that underage Aussies could no longer legally purchase video games with loot boxes in them by amending Austrlia’s Classification (PubIicatioDS, Films and Computer Games) Act 1995. Wilke’s bill would also require game makers to clearly label the fact that a game offers loot boxes.

So what is it about loot boxes that are keeping Wilke up at night? In his view there is a direct line from childhood loot boxes to problem gambling. Even worse, says Wilke, most parents have no clue about the supposed dangers of loot boxes.

In recent comments reported on by iGaming Business, Wilke elaborated on his loot box views saying, “Many parents might not know that loot boxes feature in games such as Star Wars, Call of Duty, FIFA and even Mario Kart. Indeed, research by the Australian Gaming Council found 62% of best-selling games contained loot boxes and that all young people surveyed had played a game featuring loot boxes.

“Disturbingly, the study also found that young people who have used loot boxes were more likely to have gambled in the last 12 months,” he added.

This isn’t Wilke’s first attack on the evils of gambling. The Tasmanian has made something of a name for himself as an anti-gambling advocate and has worked in the past to limit Aussies’ access to pokies.