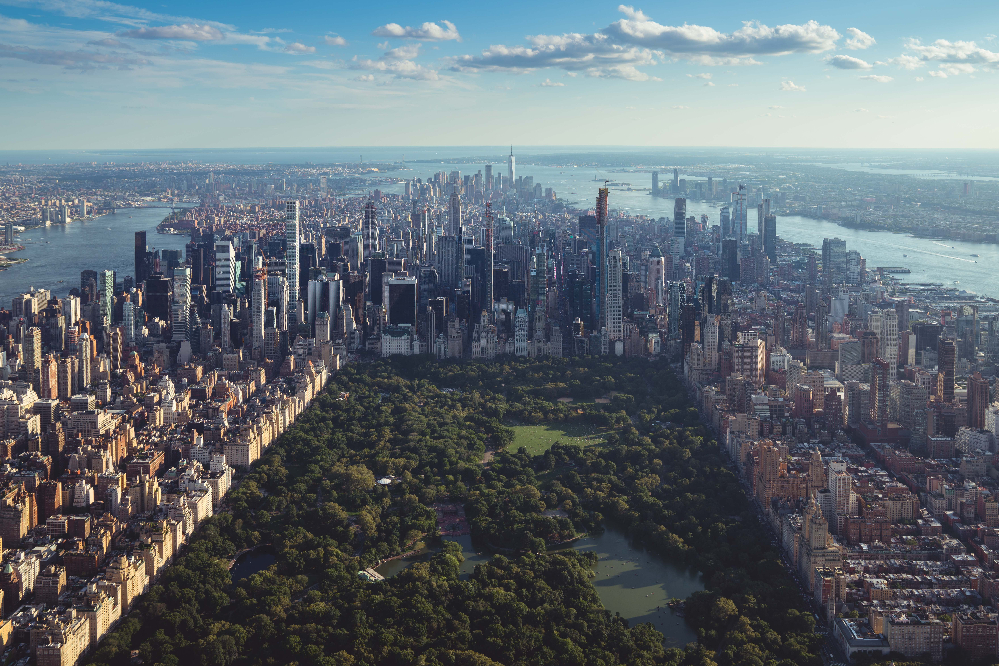 Regulated casino gaming is coming to New York City and one of the city’s best known merchants is looking to get in on the action. Late last week, Richard Baker, executive chairman and chief executive of HBC (Saks’ corporate owner) shared plans to create a luxury casino attached to the store’s flagship Midtown Manhattan store.

Located between East 49th and East 50th streets, the proposed casino would have a separate entrance from the one used by people looking for neck ties and blouses. The proposed three-story gambling hall is meant to project luxury and isn’t meant for everyone.

In a statement reported on by the New York Post, Baker made clear who he thinks should be in his casino. “The casino at Saks will attract an affluent global tourist and not prey on people who shouldn’t be in casinos,” he told the New York Post recently.

Saks is vying for one of three highly coveted casino licenses that will be issued to operators in Manhattan. It’s an extremely competitive market and Saks is pushing the idea that its casino could breathe life back into Fifth Avenue, an area that’s seen a lot less foot traffic since the pandemic.

“All of us who live in New York City have seen an erosion of activity on Fifth Avenue, which is one of the most valuable attractions in the US and is vitally important for NYC,” he said.

Baker’s pitch to regulators includes the idea that his location could be up-and-running within a year and wouldn’t require the same level of location development as other proposed projects.

So far, there’s no word on which gaming operator Saks is looking to connect with on this project.