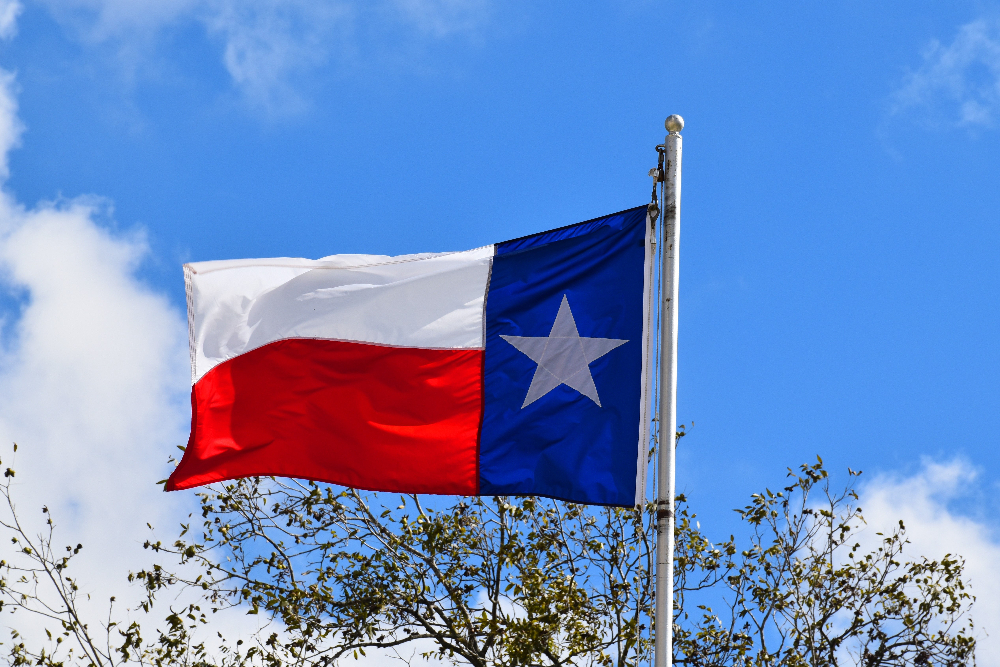 The movement to expand Texas gaming law to include urban casinos and regulated sports betting picked up a significant supporter this week when Dallas Cowboys owner Jerry Jones lent his support to the campaign. Jones joins a growing chorus of lawmakers and other Texans who are hoping Texas can join the tidal wave of regulated gaming expansion that’s been sweeping the United States.

Jones, who is a Texas-sized personality, with plenty of Lone Star State influence, recently told the Dallas Morning News that Texans are already betting on sports so it’s time to just make sports betting legal. “There’s a huge amount of gaming going on in and around sports at this time. And, so, to have all of the benefits or all of the control over it, it needs to be recognized and parameters put on it and discipline put in it,” he said.

Under current law, the only types of regulated gambling available in Texas are two tribal casinos, charity bingo, and the State Lottery. Texans are big-time gamblers and the state’s lottery is one of the most profitable lotteries in the country.

Jones suggested that momentum could be directed towards something good adding, “Then, also the benefits that can go in Texas could adhere to the right kind of people, or some property tax. Certainly help educate our great state’s children. All of those things can be enhanced by something that’s presently going on in a big, big way.”

Legislative efforts to expand casino gaming to urban areas and regulated sports betting are already underway in the Texas statehouse. Support from big-time Texans like Jones is a huge help to those efforts.