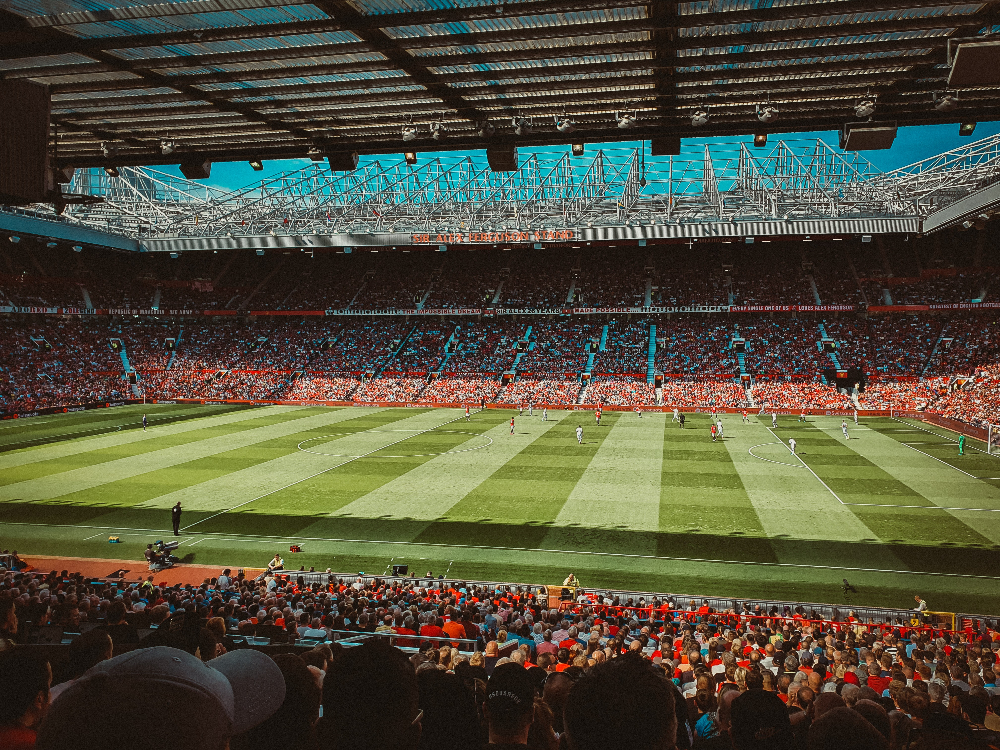 Britain’s top football clubs are meeting this week to determine the parameters of a proposed voluntary ban on taking jersey sponsorships from betting operators. The seven teams of the Premier League are hoping that a voluntary ban on their terms will head off a more draconian ban by lawmakers in the future, according to a report in The Times.

But just because the Premier League is talking about a gambling logo ban on jerseys, that doesn’t mean that a ban is going to happen anytime soon. Under the terms of the proposal being discussed this week, the League would be introduce a tiered approach to the ban over the course of three seasons.

And just because the Premier League is talking about a gambling logo ban on jersey, that doesn’t mean they’re actually talking about a complete ban. The current discussion is focusing only on front-of-jersey logos (which, in fairness, are the most visible). Soccer’s biggest clubs are not considering a ban on sleeve logos, which they intend to keep.

In a move that is both audacious and bold, the Premier League is also planning to ask the government to take into consideration the financial hit they’ll be taking with the logo ban, which is estimated at £5 million (US$6 million) to £10 million (US$12 million) per season.

While the teams will be discussing the issue this week, they won’t actually be voting on it until sometime in September, due to the current chaos in British politics.

Of course, all the negotiations and voting could be rendered moot when the long awaited gambling white paper is released, possibly this fall. That paper is likely to endorse a more severe version of the logo ban that will make only banning front logos seem like a pretty sweet deal.