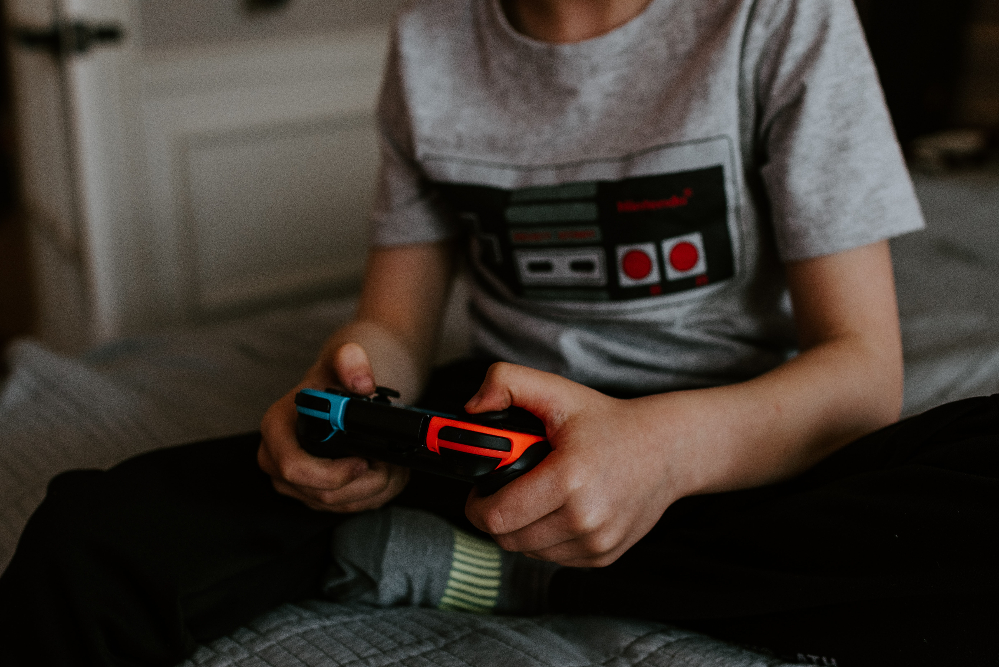 Great Britain’s Department for Digital, Culture, Media and Sport (DCMS) is calling on video game developers to do more to prevent children from purchasing loot boxes without parental consent. The DCMS is not, however, interested in banning loot boxes entirely – not yet, anyways. It’s a debate that underscores the fine line between video games and gambling, and the battle to keep those two markets separated.

On Sunday, the DCMS called for video game makers to take more action on loot boxes in a release posted on the DCMS website. Their primary concern is that children who purchase loot boxes without parental consent are prime candidates for a lifetime of problem gambling. “The Government wants to build on this with strong protections for children across the entire games industry and will not hesitate to consider legislation if companies do not bring in sufficient measures to keep players safe,” the not-so-subtle posting read.

Officials at DCMS made it clear that not everyone purchasing loot boxes are buying them compulsively, but that video game makers have a particular responsibility to watch out for that group saying, “Protections should support the minority of players who spend a disproportionate amount of money on loot boxes, and who may be at a greater risk of harm.”

Culture Secretary Nadine Dorries summed up the loot box conundrum saying, “Games companies and platforms need to do more to ensure that controls and age-restrictions are applied so that players are protected from the risk of gambling harms. Children should be free to enjoy gaming safely, whilst giving parents and guardians the peace of mind they need.”

But the writing is on the wall for video game developers, get those loot box buyers under control, or face a pile of new government regulations.