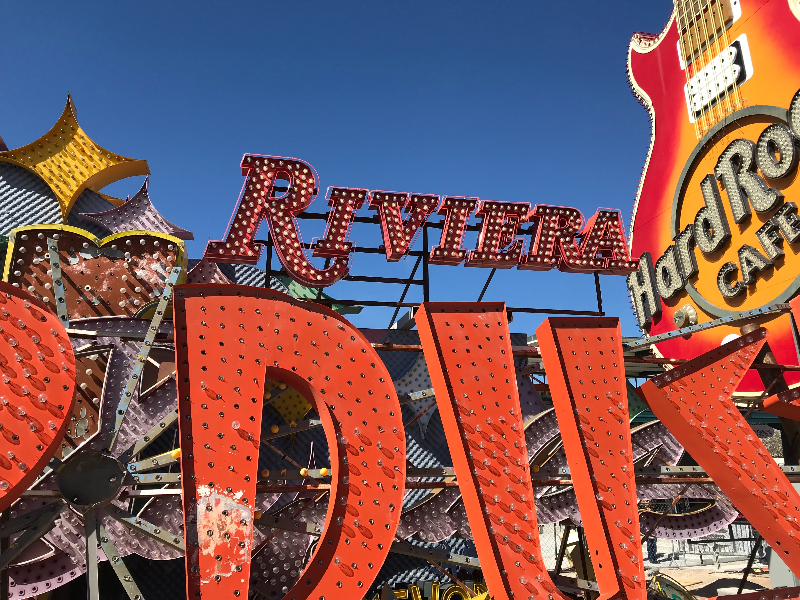 HRI’s big move to the Las Vegas Strip will make the Seminole Tribe the most significant Tribal gaming presence in Nevada and completely remake gambling’s most iconic street.

The all-cash deal in Las Vegas is part of a larger plan by the Seminoles to consolidate the fractured, and global, Hard Rock brand. According to a recent piece in Indian Country Today, the tribe is now in complete control of all Hard Rock assets. This includes the recent acquisition of Hard Rock outlets in Canada, Brazil and Australia.

While most Las Vegas Strip visitors won’t be worrying themselves about the Seminole Tribe’s gaming portfolio, they’ll have a hard time missing the new Hard Rock Cafe and Casino. HRI has confirmed that it will be recreating the Hard Rock’s six-story guitar feature, which will shoot laser lights 20,000 feet into the air from its strings.

In a statement to the press, Jim Allen, Chairman of Hard Rock International, hyped the deal saying, “We are honored to welcome The Mirage’s 3,500 team members to the Hard Rock family. When complete, Hard Rock Las Vegas will be a fully integrated resort welcoming meetings, groups, tourists and casino guests from around the world to its nearly 80 acre center-Strip location.”

HRI officials have not yet announced a proposed date for the opening of the new Hard Rock Cafe and Casino in Las Vegas.