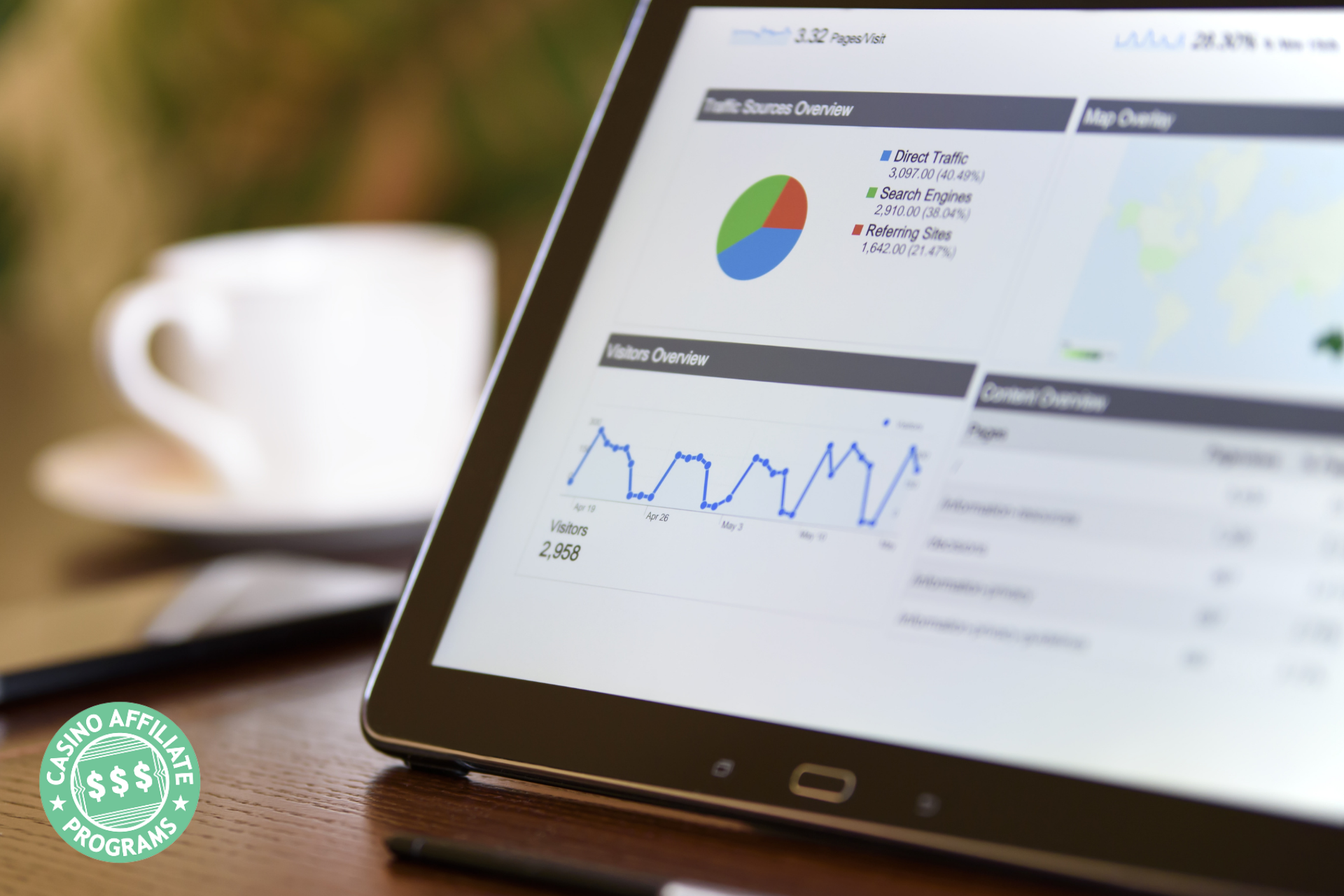 As the iGaming affiliate space becomes more competitive, many publishers are looking for different ways to get ahead of their rivals. Paid advertising is becoming increasingly popular and its benefits are potentially significant.

But what exactly is paid media? How does it work, and what are the benefits? You’ll probably run into challenges, too, so how can you overcome these? Let’s dig in and digest all of these questions.

How Does Paid Media Work?

In its simplest form, paid media involves promoting yourself through an outlet you’ve either bid for or purchased outright. Many people instantly think of social media advertising, but the term is much broader than that.

Other examples of paid media include:

But how does paid media work, we hear you ask? In some instances, you’ll need to bid for space but in other cases, the price is already set.

Then, you create the content that will appear in the ad space to ensure a positive return on investment. In some instances, the final price you pay depends on clickthroughs or impressions.

What Are the Benefits of Paid Media?

Paid media has significant benefits for publishers. If you’re not an established name, it can help you get your brand in front of a large audience of potential site visitors — even if you don’t already have an established audience.

Speaking of audiences, paid media can also help you build a community. If people like your products and services once they’ve clicked through, they’ll probably stick around. Either they’ll follow you on social media or refer you to their friends (or both).

Another pro of paid media is that you don’t need to have a huge budget. The most important thing is that your ad or content is engaging enough to entice viewers to click it to be taken through to your website.

With ad space being relatively cheap compared to other advertising such as TV and radio, it means that smaller affiliates can compete with those that have much larger budgets.

The Challenges of Paid Media and How You Can Overcome Them:

If paid media was easy, everyone would do it well. But that’s not the case, and you’ll probably run into several challenges — especially if you’re a beginner.

One of the most significant issues many publishers face is setting their sights too broadly. New advertisers will segment their content to include several demographics that are irrelevant to them, which can result in them paying more but getting fewer high-quality leads.

On the flip side, you don’t want to be too narrow. The solution is to find a happy medium, though you’ll probably need to experiment to see what does and doesn’t work.

Another common issue with paid media is that the ad itself is good, but the landing page is terrible. As a result, users click away, and the ad money is wasted.

To stop this from happening, you need to ensure that you put just as much effort into your native and landing pages as you do with the ads.