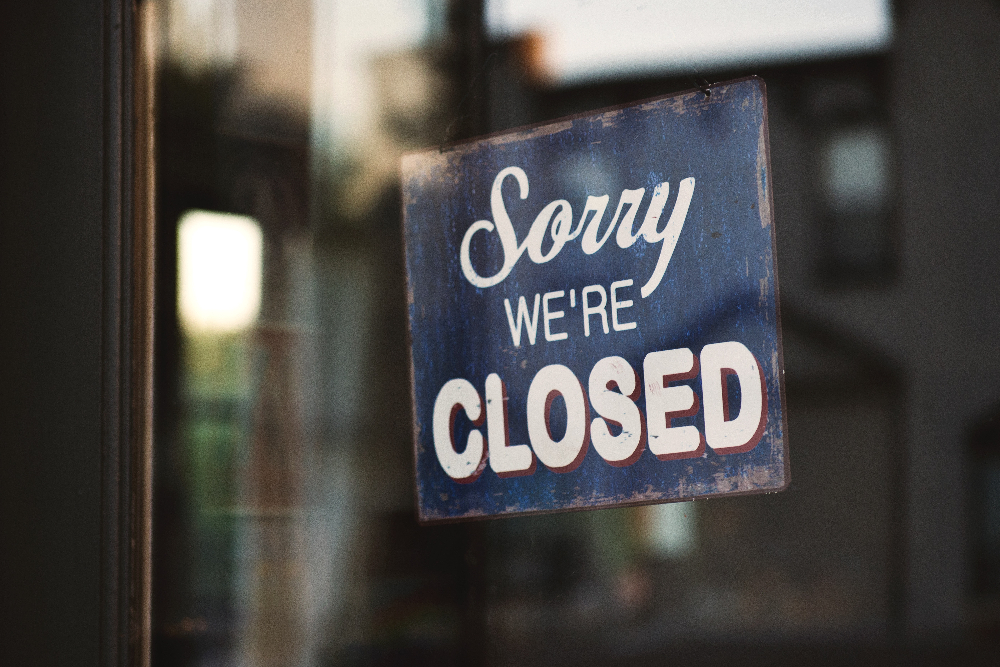 Operating a successful sportsbook is not as easy as it sounds. Just ask the folks at FuboTV, which announced this week that it is shuttering its sports betting operations after an internal review found it to be simply not viable.

Operating under the names Fubo Gaming and Fubo Sportsbook, the company’s gambling operations were closed down for good with the posting of an announcement on its support page reading, “On Monday, October 17, Fubo Gaming ended operations. As a result, Fubo Gaming will no longer accept wagers or deposits, however you can withdraw any funds you have deposited but not yet wagered.”

Unlike many other non-gaming entities that have entered the US sports betting, like Sports Illustrated, Fubo Sportsbook was operating without an established gaming entity as its partner. That, it turns out, is not as easy as it might sound to the layman.

FuboTV co-founder and chief executive David Gandler commented on the situation in a statement reported on by iGamingBusiness.com saying, “Following our previously announced strategic review, we have concluded that continuing with Fubo Gaming and Fubo Sportsbook in this challenging macroeconomic environment would impact our ability to reach our longer-term profitability goals. Therefore, we have made the difficult decision to exit the online sports wagering business effective immediately.”

But casual observers shouldn’t mistake FuboTV’s exit from the sports betting market as a sign that the company is in some kind of financial disarray. Company officials also announced that they are expecting a 34 percent uptick in revenue for the current fiscal year and is experiencing a steady increase in its worldwide customer base.