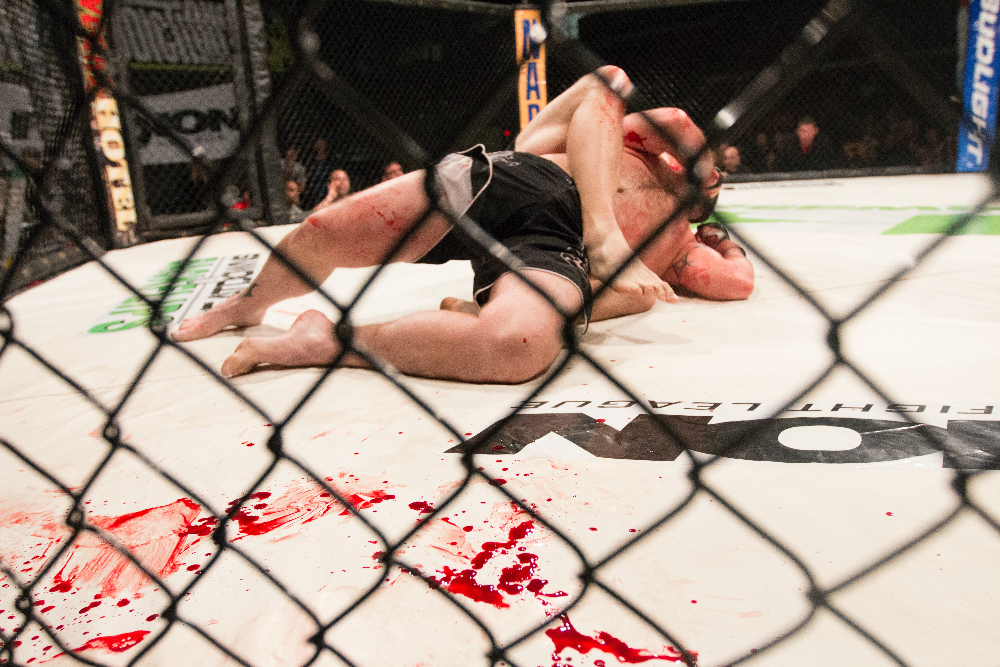 The UFC is officially banning its fighters from betting on UFC action for the first time ever. The new policy is a major step for the fight league, though it’s a step that seemingly would not have taken place without some kind of outside intervention.

The new policy, which UFC officials posted in a letter on Twitter makes very clear that fighters are banned from both betting on their own fights or any UFC fight. That the UFC, or any sporting body, has to specifically state this seems absurd – but UFC fighters have recently mentioned wagering on their fights.

UFC officials are making it clear that there’s been pressure on them to fall in line with other sporting bodies and strictly enforce a ban. UFC chief business officer Hunter Campbell made this point clear in an interview with ESPN recently saying, “As the sport has grown over time, the overwhelming majority of states that regulate sports gambling have some prohibitions on inside betting activity. And this wasn’t something the UFC advanced independently. This was something the UFC set forth in response from governmental agencies, aware we are also subject to governmental regulation as we’re licensed promoters in virtually every state. It’s the natural evolution of the sport.”

While noting that this policy is already law in many states, the UFC letter also reminds fighters that their friends, families, and training staff are also barred from betting on them in many states as well.
But UFC fighters are not completely prohibited from taking advantage of the US sports betting boom. The policy also makes it clear that fighters can still work as brand ambassadors for sports betting operators, as long as they’re not wagering on the UFC.