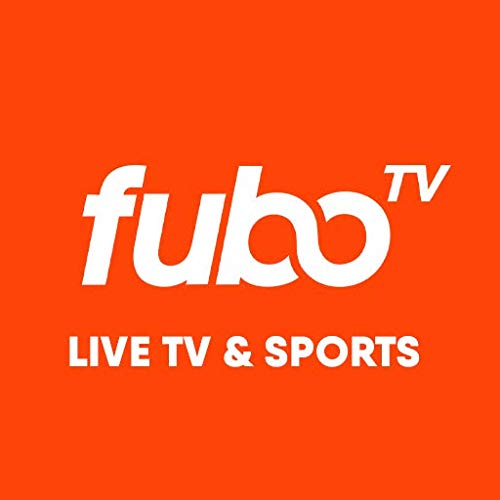 Fubo Gaming, a subsidiary of FuboTV, is partnering with the Cleveland Cavaliers on a multi-year partnership deal. The partnership includes lots of Fubo branding opportunities and a faux sports betting game called Cavs Pick ‘Em. More importantly, the move is an important step in Fubo’s plan to become a regulated sports betting operator.

As is common with these kinds of sponsorship deals, most of the action revolves around in-stadium branding opportunities.  It’s worth noting that Fubo’s deal with the Cavs includes “a presence on team television and radio game programming”, which hasn’t come up much in similar deals.

Most importantly, this deal helps Fubo set the stage for its planned entry into the regulated US sports betting market as an operator. The company is planning to enter the market sometime in Q4 2021, subject to regulatory approval. (Though it’s not clear what states Fubo is looking to operate in at this time.)

In a statement to the press, Shelly Cayette, Cleveland Cavaliers senior vice president, global partnerships, praised the deal saying, “We couldn’t be more excited to align our Cavaliers brand with Fubo Gaming, a company that shares a mutual passion for innovation and as we like to say, who are ‘obsessed with finding a better way’ in such a new and rapidly-evolving sports gaming category. We are proud to team up with Fubo Gaming and help bolster their brand presence across the greater Cleveland region, all over Ohio, and with our fanbase for many years to come.”

Scott Butera, president of Fubo Gaming,  was similarly enthused saying, “We’re thrilled to have our first NBA team partnership with the Cleveland Cavaliers, an innovative sports franchise known to have one of the most passionate fan bases in the league. This partnership is a natural extension of our overall goal to deliver sports fans dynamic and engaging experiences with the teams and sports they love.”

The Fubo Gaming/Cleveland Cavaliers partnership is set to launch in time for the 2021-2022 NBA season.