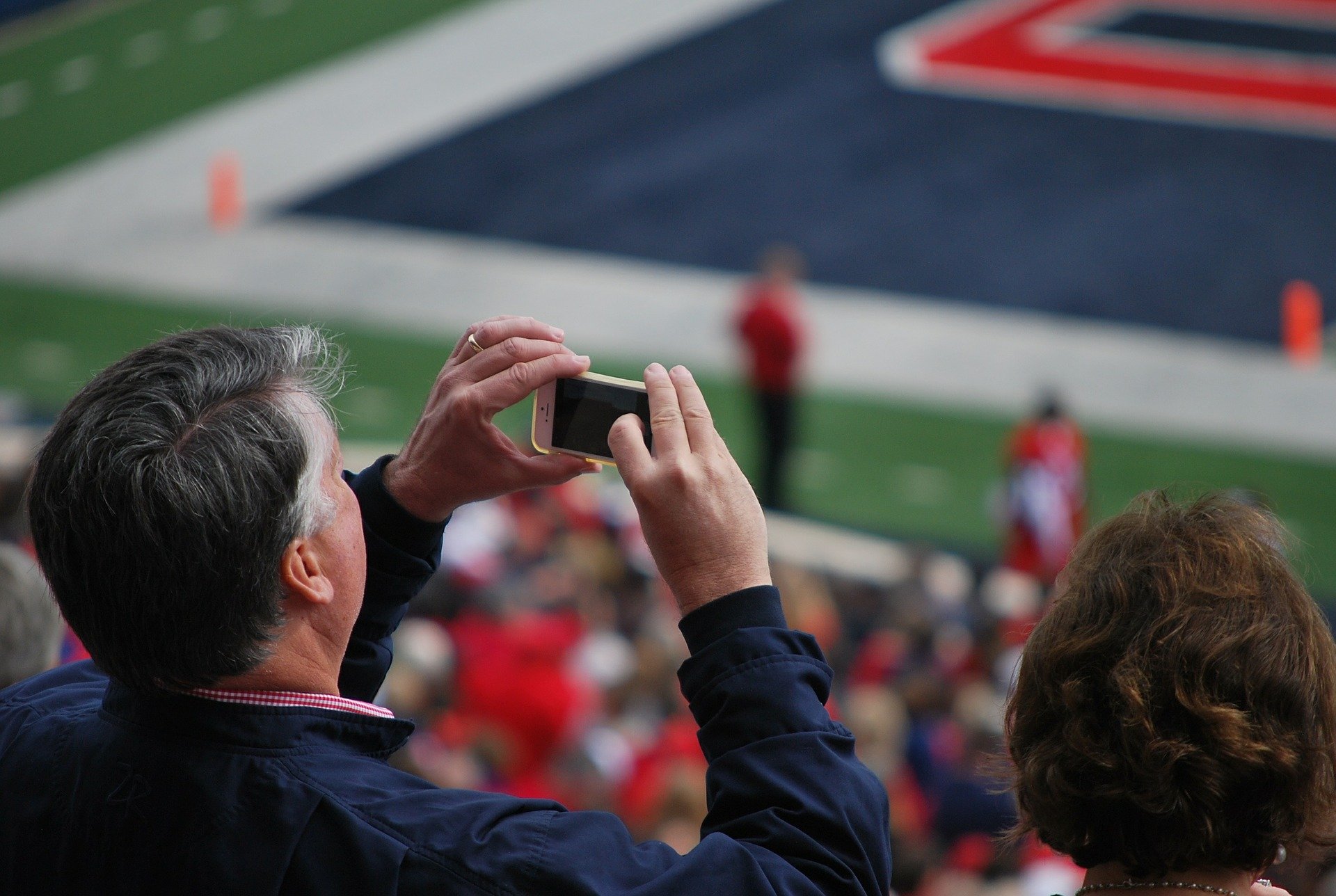 Regulated sports betting is coming to Connecticut this week as operators roll out a soft launch of their products to local players. The state’s licensed operators include two Tribal gaming interests, as well as an operation that’s run by the Connecticut Lottery Corporation.

Connecticut is only the latest the US State to offer up regulated sports betting, but appears to be the first to try out a seven-day “soft launch” ahead of a full launch next week. The soft launch involves 750 pre-selected players who will put the system through the wringer. During the soft launch, however, players will only be allowed to place wagers during certain times of day.

After nearly a decade of discussion on the topic, Connecticut lawmakers came up with a regulated sports betting scheme that involves two Tribal operators, the Mohegan Tribe and the Mashantucket Pequot Tribe; as well as the Connecticut Lottery Corporation offering sportsbook services. The tribes partnered with FanDuel and DraftKings, while the State partnered with Rush Street Interactive.

Connecticut Department of Consumer Protection (DCP) commissioner Michelle Seagull praised the soft launch format in a statement reported on by iGaming Business saying, “We appreciate the hard work of our licensees and their teams, as well as the team at DCP, for their diligence in ensuring these platforms are compliant with the regulations approved by the legislature.”

“As long as no issues arise, we have told the licensees they may move forward with the seven-day soft launch required in the regulations. Once the soft launch is complete, online gaming will open state-wide,” she added.

Once the seven-day launch is done, all three operators will offer 24-hour sports betting.