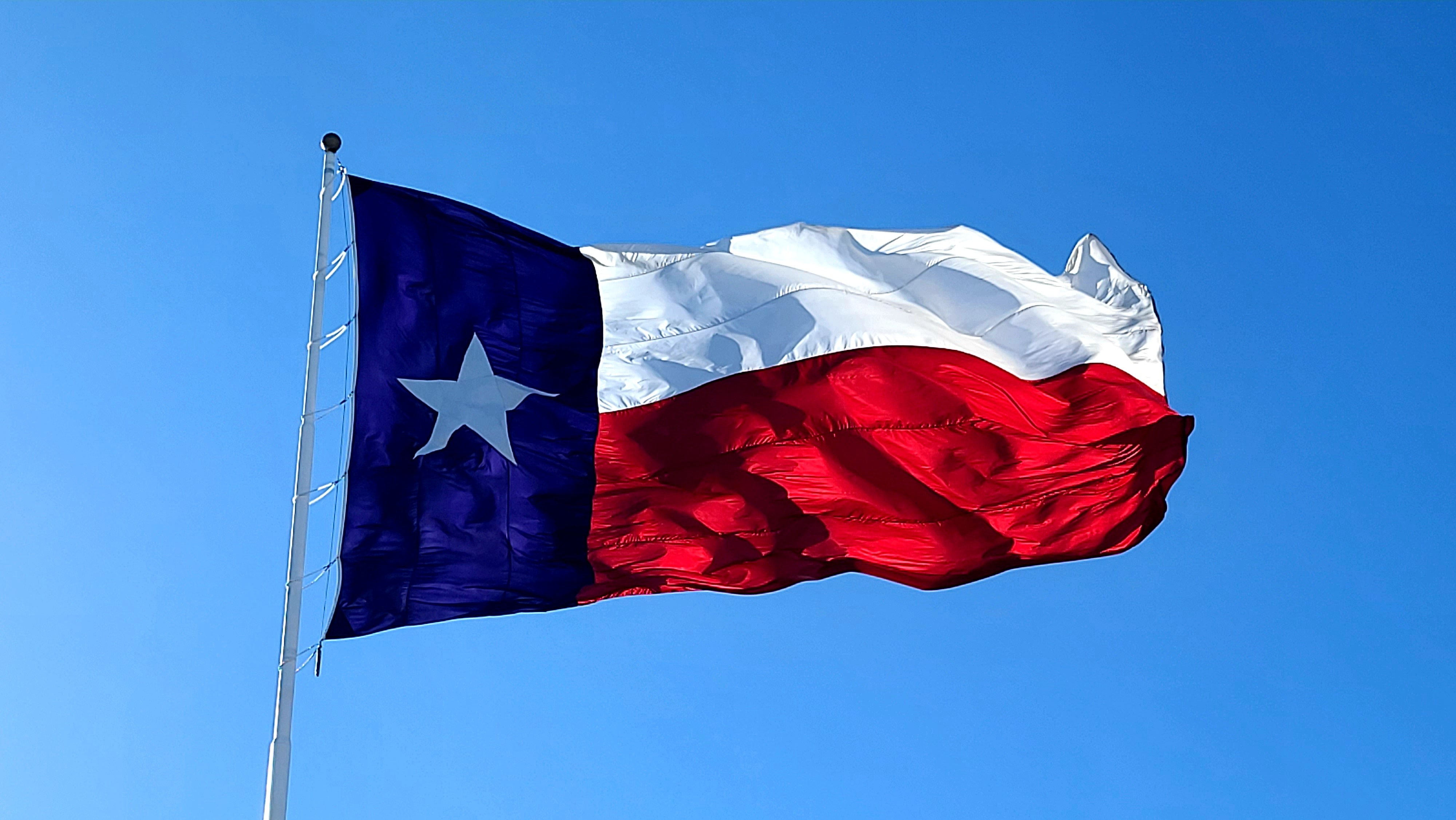 Former Texas Governor Rick Perry is emerging as one of the loudest voices endorsing regulated sports betting in Texas. As a member of the recently-formed Sports Betting Alliance, Perry is hitting the airwaves pitching as a paid spokesman – pitching the group’s pro-sports betting message.

At the core of Perry and the Sports Betting Alliance’s argument in favor of regulated sports betting is the idea that the State is losing valuable tax revenue to black market operators anyways. In a recent interview with Fox 7 Austin, Perry spoke about the revenue loss saying, “I want to say about $8.7bn worth of bets last year in the state of Texas. I mean, sports betting is not going to go away.

“My point is, it’s here. It’s going to stay. Let’s make sure that Texans are that they’re safe, secure and that they know that if they do place that bet, that they’ll receive their payment, if they make the right bet and that their private information is not used in some form or fashion, and that’s not appropriate.”

While it’s nice to hear Perry endorse regulated sports betting, it’s also worth noting that he’s a paid spokesperson endorsing an industry he once actively opposed. It’s unclear how much Perry is being paid by the Sports Betting Alliance and the former governor describes it only as, a “fair amount”. The Sports Betting Alliance itself is funded by big-name operators like DraftKings and local sports teams like the Houston Astros.

Perry also isn’t mentioning his former opposition to online gambling, which he says he doesn’t recall, though he says he is concerned about underage gambling. That said, however much he’s getting paid to endorse regulated sports betting seems to be enough to assuage his concerns.

Despite Perry’s support, it’s unclear how much actual support there is for regulated sports betting in the Texas state house (where Perry says he will not be lobbying).