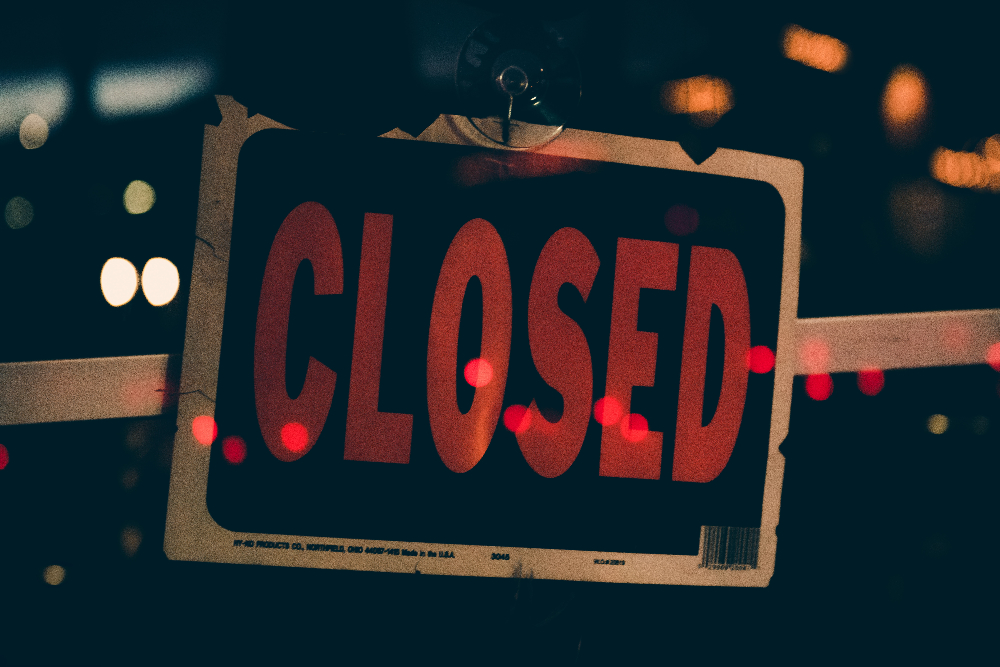 Employees at Malta-based iGaming operator Genesis Global got some extremely unwelcome news this holiday season as the company laid off its entire workforce. The move came on the heels of the company’s declaration of insolvency in a Maltese courtroom and is the latest in a string of extinction-level events that have plagued the company since 2020.

Company officials announced their current situation in a letter to employees, which was later published in the Times of Malta. At its peak, Genesis Global’s Malta office employed 200 workers in Malta. Sources report that 30-40 of those employees had already been made redundant before the letter went out.

The letter, which is signed by Yoav Dotan acting on behalf of Yaniv Madin, states clearly, “Earlier this week, the company initiated proceedings in the courts of Malta to be declared insolvent. As a consequence, this has unfortunately resulted in your position being declared redundant.”

It goes on to reveal that even more bad news is very likely on the way for the newly unemployed members of the Genesis Global workforce adding that , “…the company may not be able to pay all or any of the dues that are due to you in terms of law.”

Genesis Global’s situation is currently exacerbated by the fact that it has had to exit the lucrative UK gambling market entirely, which comes after the company had its license suspended there in 2020.

The Times of Malta reports that current employees were expecting the company to go belly up at some point, but were surprised by the timing of the closure.