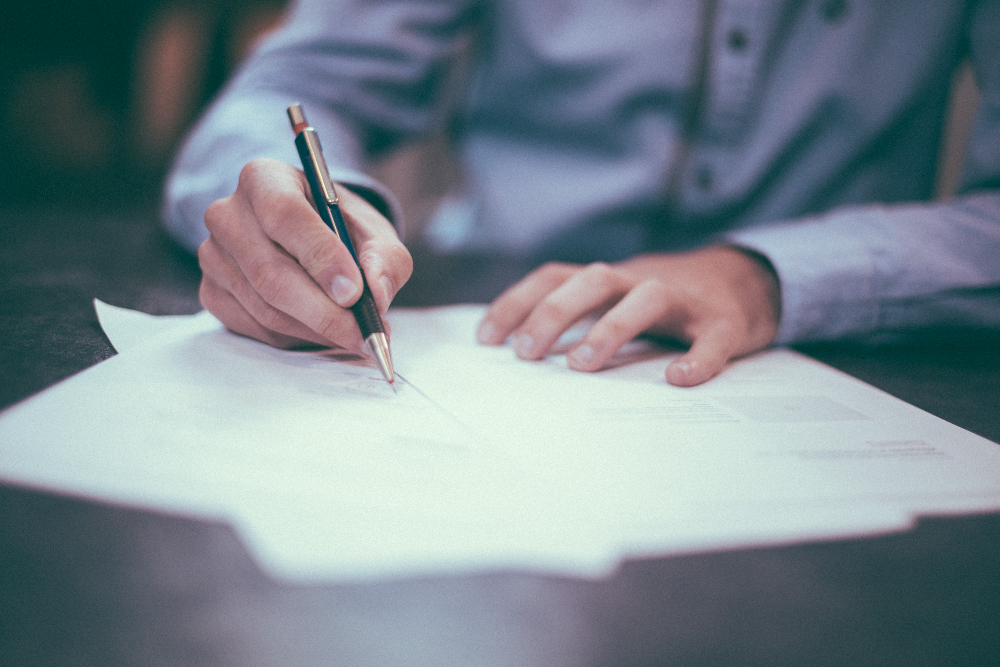 The deal is structured in a series of payments that GiG will be making over the course of the next two years. GiG is paying €20 million ($21 million USD) up front and another €10 million ($11 million USD) twelve months from the closing date. The final payment of €15 million ($15.9 million USD) will be made 24 months after the deal closes.

In a recent press release Morten Hillestad, Director of Business Development in GiG Media lauded the deal saying, “After three years of consolidating and expanding the GiG Media business – realising strong annual organic growth – the time was ripe to act when this acquisition opportunity emerged. GiG Media has developed world class marketing technology and operational capabilities over the preceding years, and we feel that bringing the AskGamblers brand into the company structure will provide multiple opportunities for it to flourish.”

Catena Media CEO Michael Daly was similarly enthusiastic saying, “Today’s agreement is a major step in our journey to focus the business on online sports betting and casino affiliation in high-growth, regulated markets in the Americas. I am confident that in GiG we have found a buyer that will provide a strong environment for AskGamblers and the other brands and their talented people to develop and grow.”

This deal is expected to close sometime in Q1 2023.