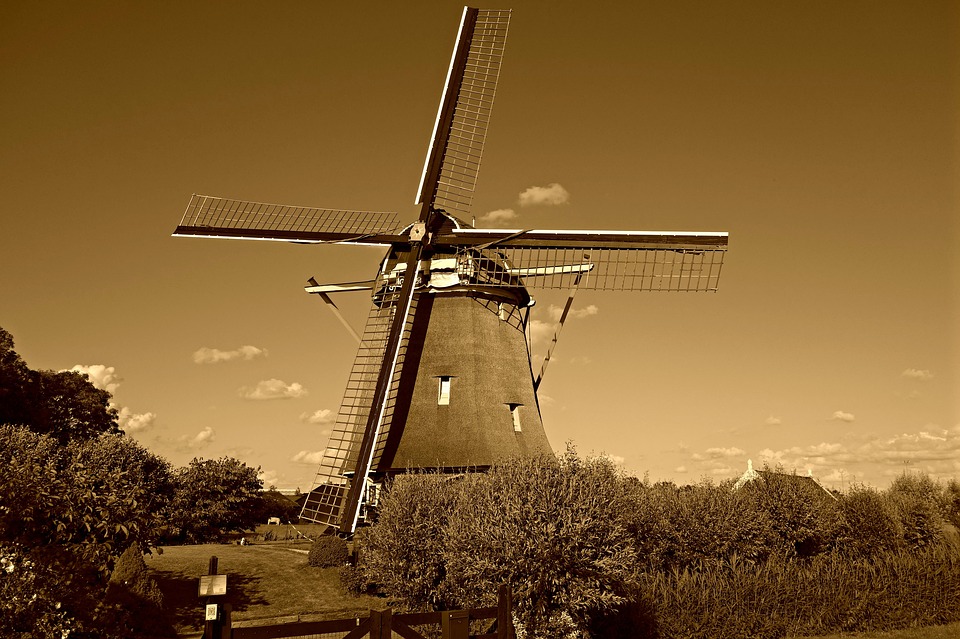 Across the European Union, lawmakers are having hard discussions about how much regulation the gaming industry really needs. In the Netherlands this week, Franc Weerwind, the Minister for Legal Protection has come out against one of the more draconian regulations, government-mandated loss limits.

Weerwind’s views on government-mandated loss limits came during a standard Q&A session with MPs Michael van Nispen and Mirjam Bikker, and were reported on in detail by iGamingBusiness.com. During that session, Weerwind articulated a sentiment that’s common among operators, that over-regulation drives problem gamblers to the black market, and that a light touch is needed when applying things like loss limits.

“When drafting the law, it was decided to let the player set his own limits. This choice is based on experiences from addiction care and various studies that show that the possibility for players to make well-informed choices about their gaming behavior is an effective prevention method. I therefore want to stick to this principle of self-limitation,” he said.

“I consider that too strict limits can lead to avoidance behavior by players, causing them to play with multiple providers at the same time, or even to swerve to illegal offers, which endangers the channeling. I will also investigate whether technology has progressed so far that a mode can be found for the provider exceeding playing limits, technically and from a privacy point of view.”

But Weerwind’s views aren’t shared by everyone in the Dutch government. The chair of the Dutch regulator (KSA), René Jansen has suggested that stricter regulations, including loss limits, are the only way to mitigate problem gambling.

Online gambling has only been legal in the Netherlands for about a year, and players and operators can expect the regulatory environment there to change as the regulated market matures.