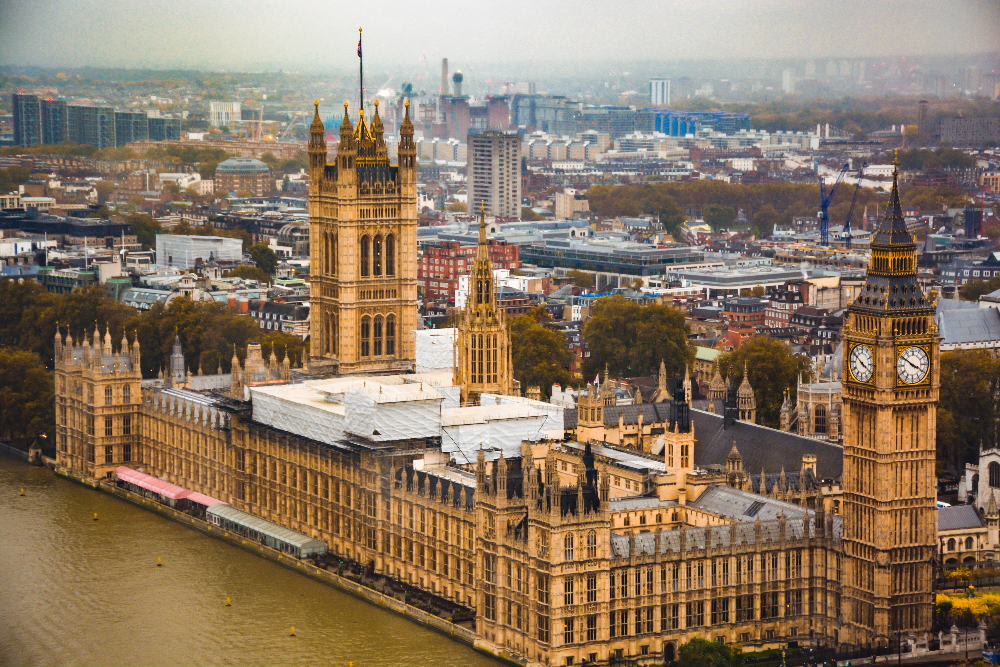 The ripple effect from UK Prime Minister Boris Johnson’s sudden resignation this week could have a major impact on the UK gambling industry. In particular, Johnson’s resignation could significantly delay the release of the long-awaited governmental review of the Gambling Act of 2005 – which is rumored to be sitting on Johnson’s desk.

Johnson’s exit from government was proceeded by a wave of protest resignations, including that of Conservative Chris Philp, DCMS Minister for Tech and Digital. Philip’s term as a Minister included some significant changes for gambling operators, particularly in the advertising arena, though Philips did kill an effort to limit gambling losses to £100.

But Philips’ most influential work will certainly be the white paper review of the Gambling Act of 2005, which could have a major impact on UK operators. That white paper’s release has been delayed multiple times, but was apparently on Johnson’s desk waiting for a review when the Prime Minister resigned.

Any UK operators hoping that Johnson’s resignation would mothball the review entirely, should temper their expectations. Northridge Law partner Melanie Ellis told iGamingBusiness.com that the review would move forward with a new government saying, “I think it would definitely affect the timing of it. But I think there is general cross-party support for gambling reform, so even if there’s a snap election we’ll definitely see changes.And ultimately any changes would be debated in Parliament.”

“So ultimately I don’t think it would make a massive difference to the outcome, but it could push the timing back a bit,” she added.

So, for now, the UK gaming industry is on hold as it awaits the release of the white paper review and the formation of a new UK government.