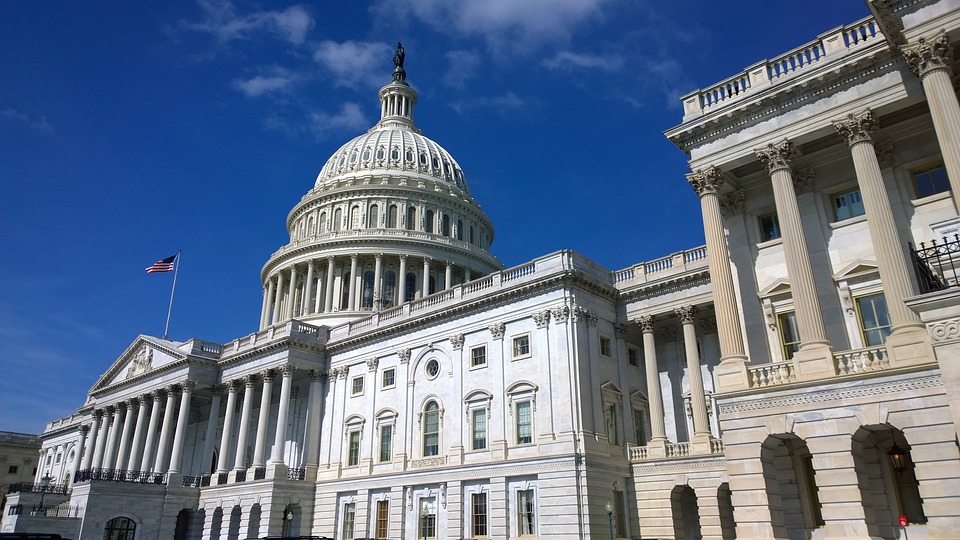 The Congressional Gaming Caucus, a coalition of 28 US Representatives, is calling on the Department of Justice (DOJ) to shut down illicit gaming sites like Bovada, MyBookie, and BetOnline. The letter accuses the operators as “predatory” and threat to their constituents, despite the sites’ reputations to the contrary.

Led by Dina Titus (D-NV) and Guy Reschenthaler (R-PA) the Congressional Gaming Caucus consists of 28 members of Congress who are looking out for the interests of regulated gaming operators. The Caucus asked that the DOJ, “…identify the worst actors, investigate and prosecute them, and educate Americans on the dangers associated with illegally wagering on sports.” They also requested that action be taken against illicit operators before football season starts in August.

“The illegal operators are not interested in helping bettors wager responsibly by providing checks like time limits, budgets, or self-exclusion,” they said in the letter. “They do not adhere to federal or state financial regulations, so consumers can never be sure if their information is secure or if they will receive their winnings. These operators are not bound by age restrictions, meaning children and young adults can be exploited by these websites.”

Not surprisingly, the effort to shut down illegal competitors to regulated operators were supported by the American Gaming Association (AGA). In a letter of support posted on the AGA site, CEO Bill Miller lauded the caucus’ efforts saying, “Our country’s leaders are clearly and appropriately alarmed by the prevalence of offshore sportsbooks and law enforcement must act to identify the worst actors, investigate and prosecute them.”

So far, there’s been no response from the DOJ.