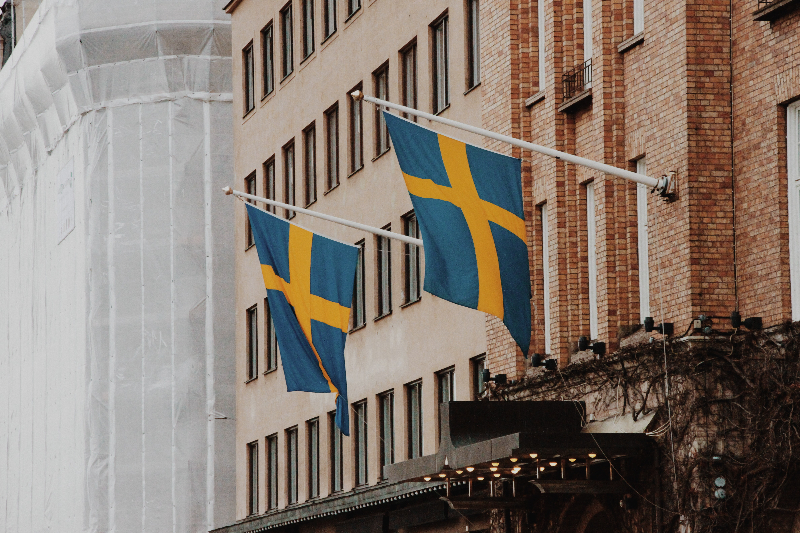 Swedish lawmakers have rejected a bill that would have severely limited gambling advertisements in the country and regulated gambling in the same category as alcohol. Late last week the Culture Committee of Sweden’s Riksdag released a report outlining the rules governing the Swedish-facing gaming industry, without several points anti-gambling advocates had argued should be imposed on the industry.

Early versions of the proposed changes included a recommendation that gambling ads be banned during the hours of 6 a.m. to 9 p.m. While this sort of extreme limitation has been both considered and implemented in a number of European countries, the Riksdag stepped back from the ledge and decided not to implement similar regulations. T

Regulators also chose not to go the route of “adjusted moderation”.

Adjusted moderation is the current standard for alcohol advertising in Sweden and that’s exactly how regulators want gambling advertising to be regulated. The phrase “adjusted moderation” refers to a tiered system wherein certain types of gambling products are subject to different levels of regulation.

Officials said that the advertising ban would have a severe impact on media revenue, and probably wouldn’t be effective anyways.

And if you’re thinking that all that sounds a little vague, you’re not alone. A representative of the Swedish gaming trade group Branschföreningen för Onlinespel described the bill as “extremely ambiguous”.

Committee members steered away from making a significant overhaul of gambling regulations as a whole, noting that classifying gambling ads in the same category as alcohol advertising represented, “an attempt to implement a risk classification by the back door”.