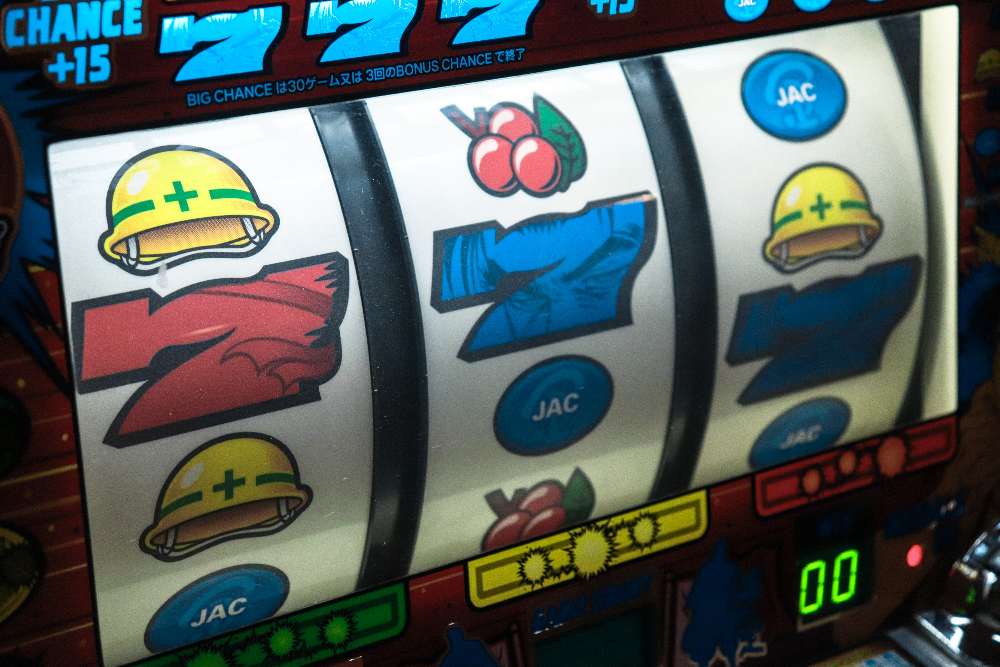 The Advertising Standards Authority (ASA) dinged 888 Holdings for a misleading ad that was placed by one of the company’s affiliate partners. The case is an example of the lengths that gambling operators must go to to be in compliance with gaming regulations – and how even companies that are watching closely can still get burned.

At issue was an advertisement for 777.com that ran on Betterdeals.live. The text of the ad made, what the ASA said, were three misleading claims including, “Casinos are trying to shut down a free Android App” and “that’s allowing everyday people, like Simona Moron, to win huge progressive jackpots using nothing but free spins.” The ad also featured a timer that counted down three minutes worth of time.

In their ruling on the matter, the ASA knocked down the idea that casinos were trying to shut down the app (they’re not) as misleading. They also dismissed the claim that Simona Moron, or anyone, was winning big slot wins with free spins. The ASA ruling on the matter sharply points out that, “…777.com provided us with no evidence to support either claim. In the absence of such evidence, we concluded the ad was misleading.”

The ads in question were placed by an affiliate partner and not by 888 Holdings. It’s also worth noting that 888 self-reported the ads and pulled them immediately. While this was clearly the right course of action, the ASA still held that 888 Holdings was responsible for all the ads placed on its behalf.

888 Holdings was let off with a warning to keep an eye on all its ads, especially those that were placed by third parties.