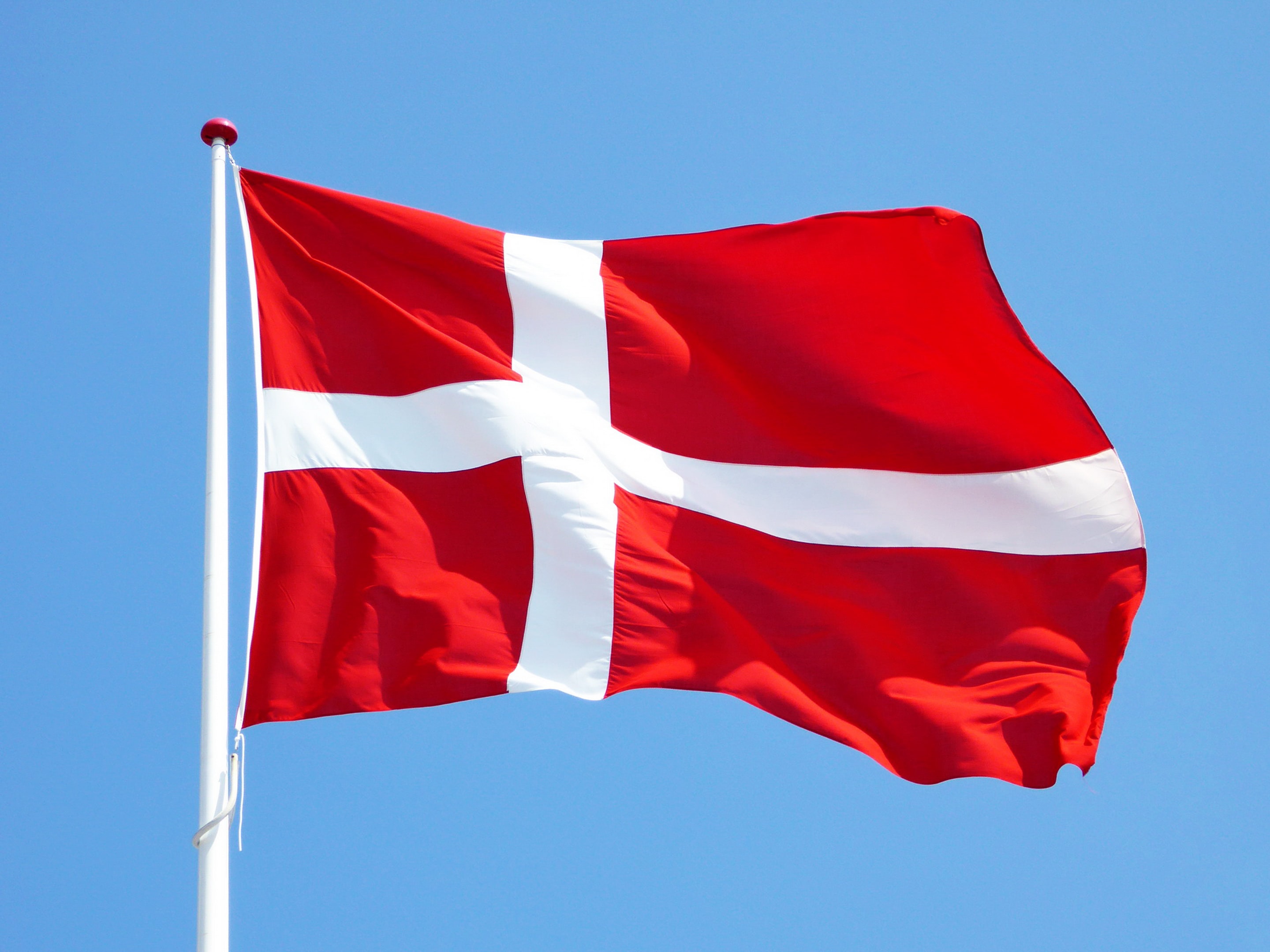 Danish gambling regulators are banning anonymous sports betting in an effort to help curb a wave of match-fixing. It’s a big move that could be copied by other European countries as they attempt to keep their football leagues clear of suspicious activity.

Beginning on July 1, 2022, anyone who wants to engage in any kind of sports betting in Denmark will have to first pick up a player card. From there on out, they’ll have to show the card, or enter its number, every time they place a wager of any kind. Lottery ticket sales, however, are exempt from the card requirement.

The plan to clampdown on anonymous sports betting found broad support among the countries various political factions and is already in use by the state-controlled gambling operator, Danske Spil.

Authorities believe that ending anonymous sports betting will not only help them curb match-fixing, but will also help identify problem gamblers. But in listening to Danish lawmakers describe the card, it’s clear that match-fixing is their main priority.

In a statement reported on by DDConsultUS.com, Morten Bødskov, Denmark’s minister of taxation, described the situation saying, “With the player card, we do away with the opportunity to play anonymously in, among other things, football matches. We are thus putting a stick in the wheel of the criminals who use this type of game as a means of, for example, laundering money.”

However well the mandatory player cards work, they’re likely not going to be the last reforms Danish operators face in the near future. Lawmakers across the political spectrum are lining up behind efforts to seriously limit gambling advertising in the country.

Dennis Flydtkjær of the Danish People’s Party had a stark warning for operators saying, “We are happy about that in the Socialistisk Folkeparti, but it is not enough. The next step will be to do something about the many advertisements that the industry uses as bait when they need new customers in the store.”