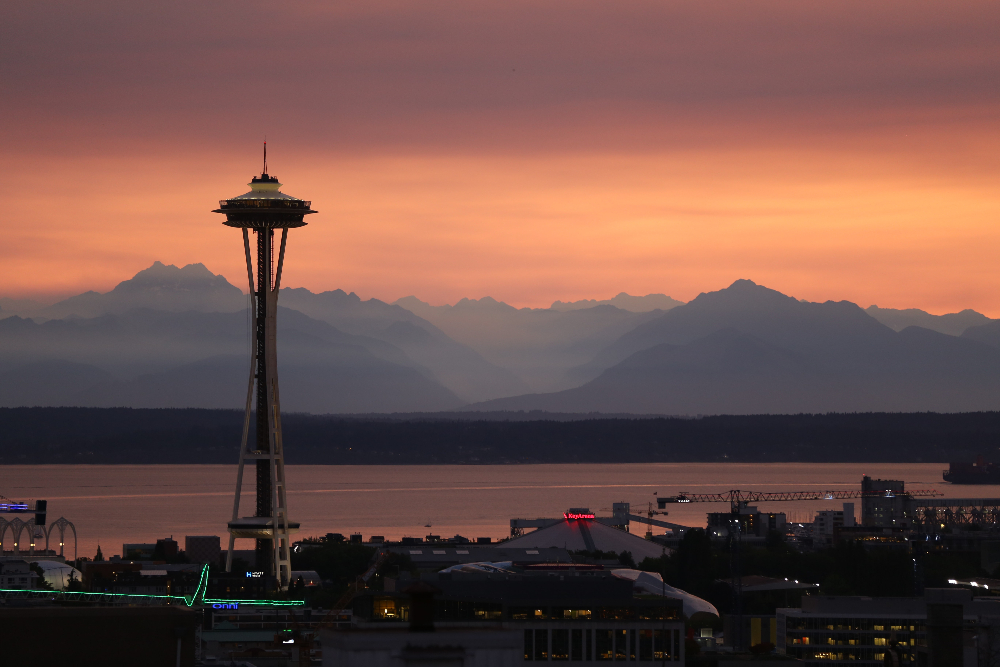 And, given the massive popularity of regulated sports betting across the country, those WSU are likely correct in their predictions.

Washington State lawmakers gave the go-ahead to legal sports betting back in March 2020 with licenses going to tribal operators. (Indian tribes are the only regulated gambling operators in the state.) Since officially launching in September 2021, it’s proven popular, but those researchers that it’s just the tip of the iceberg.

As of this writing, the Snoqualmie Tribe is the only operator in the state. Officials expect more tribes to join the market in coming years but, for now, the Snoqualmie are the only show in town.

Even worse, or better depending on your perspective, Washington State does not currently offer mobile sports betting outside of casinos.  Researchers say that simply adding statewide mobile betting into the mix would expand the market nearly five-fold to $322 million within five years.

Either way, the people of Washington State are on-board with regulated sports betting and that’s something that really impressed  Kahlil Philander, the study’s principal investigator and assistant professor in the School of Hospitality Business Management at WSU Everett. Philander found that 14 percent of the state’s residents said they would likely participate in regulated sports betting. “When you think about recreational activities, participation from 14% of the population is significant,” he said.

So far, there’s no word on when additional sports betting licenses will be issued in Washington State or whether statewide mobile betting will be considered at the next meeting of state lawmakers.