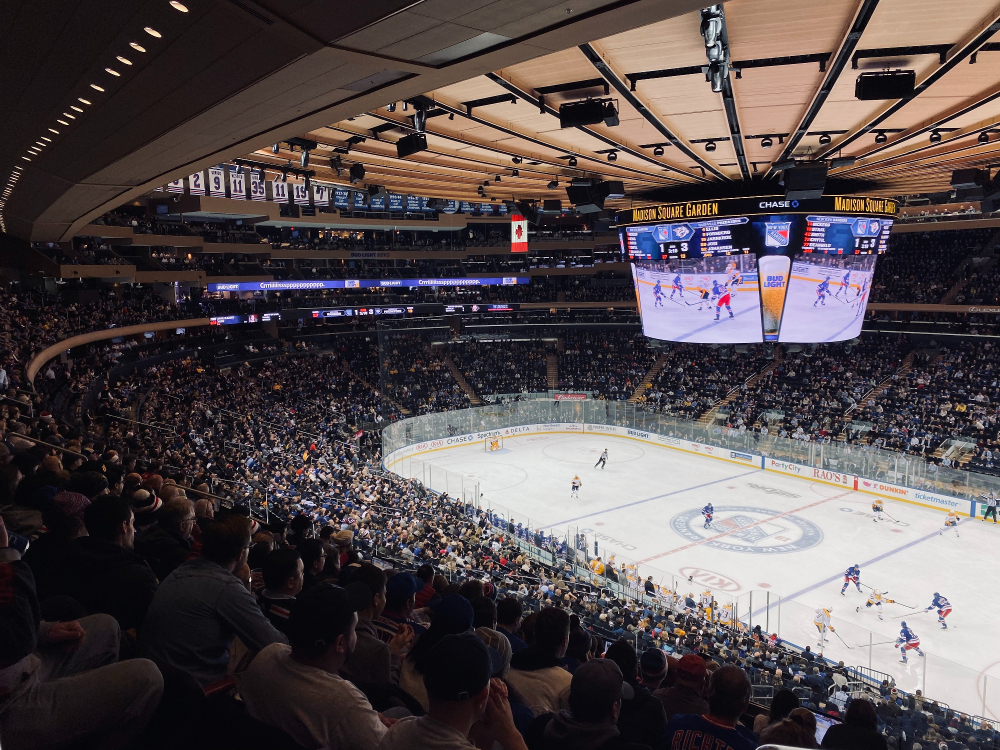 Under the terms of the deal, Caesars will have significant branding exposure in the iconic arena. Caesars will also be creating content and receiving exposure on MSG Sports’ and MSG Entertainment’s platforms.

At the heart of Caesars’ efforts in Madison Square Garden will be a hospitality suite for Caesars Rewards members and newly registered players. It’s unclear where, exactly, in the arena the suite will be located, but a press release from the company says that the suite’s space will undergo significant renovations before opening.

Caesars will also be trotting out “Caesar himself” in the form of the company’s celebrity spokesperson, JB Smoove. Smoove, who is an avid New York Knicks fan, will be appearing at the hospitality suite on a regular basis, as well as hosting content on the MSG Entertainment platforms.

Eric Hession, Co-President of Caesars Digital touted the deal in a recent press release saying, “Caesars Sportsbook is ready for expansion into New York. To partner with these legendary New York brands for compelling creative content and branding uniquely positions us to reach the avid sports fans in the region.”

“That Caesars is putting throwing so many resources at its presence in Madison Square Garden is not surprising given the potential size of the New York sports betting market.

Caesars Sportsbooks is one of nine licensed operators that will be serving the New York regulated sports betting market which is scheduled to make its debut right around Super Bowl Week in February.