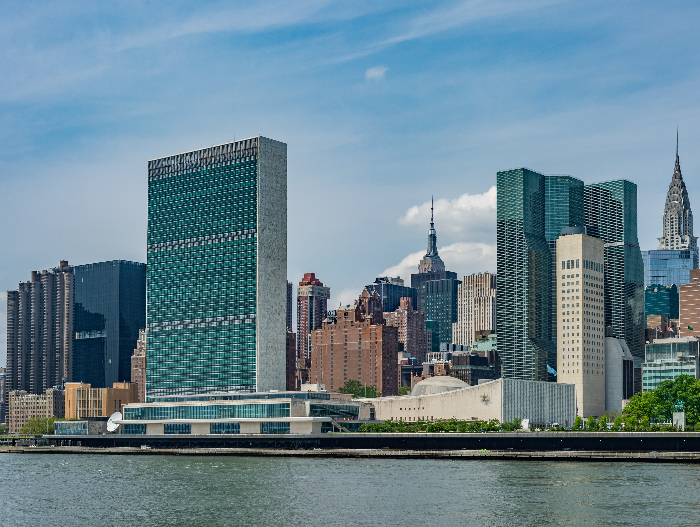 The United Nations Office on Drugs and Crime (UNODC) recently took a look at corruption in sports and found plenty of areas that could use some improvement.

In the first-ever UNODC Global Report on Corruption in Sport, officials paint a troubling picture of the impact of corruption in sports on sports betting, and its use as a pipeline for washing for washing dirty money. And there’s plenty of opportunities for money laundering on the illegal side of the gambling business, since more than $1.7 trillion is wagered every year in black markets.

The report’s authors offered a number of suggestions for rooting out corruption in sport, including a ban on anonymous payment processing firms; the type commonly used by illicit operators. UN officials also called for increased scrutiny of payments and deposits by regulated operators.

Corruption in sport has been rising along with the rise of regulated and unregulated sports betting across the planet. Despite increased efforts by sports governing bodies such as the World Tennis Association, corruption has been thriving.

“While corruption in sport is not a new phenomenon – fraudulent activities in the running of sports institutions and competitions have been documented from the times of the ancient Olympic Games – the past two decades have witnessed a substantial increase in criminal activities within this area. Indeed, globalization, a huge influx of money, the rapid growth of legal and illegal sports betting, and technological advances transforming the way sport is played and consumed are making it increasingly attractive to criminal networks seeking to exploit sport for illicit profit,” the report noted.

While the report’s suggestions are non-binding, operators across the globe can expect its findings to trickle down to local lawmakers and, potentially, have a major impact on how business is done.