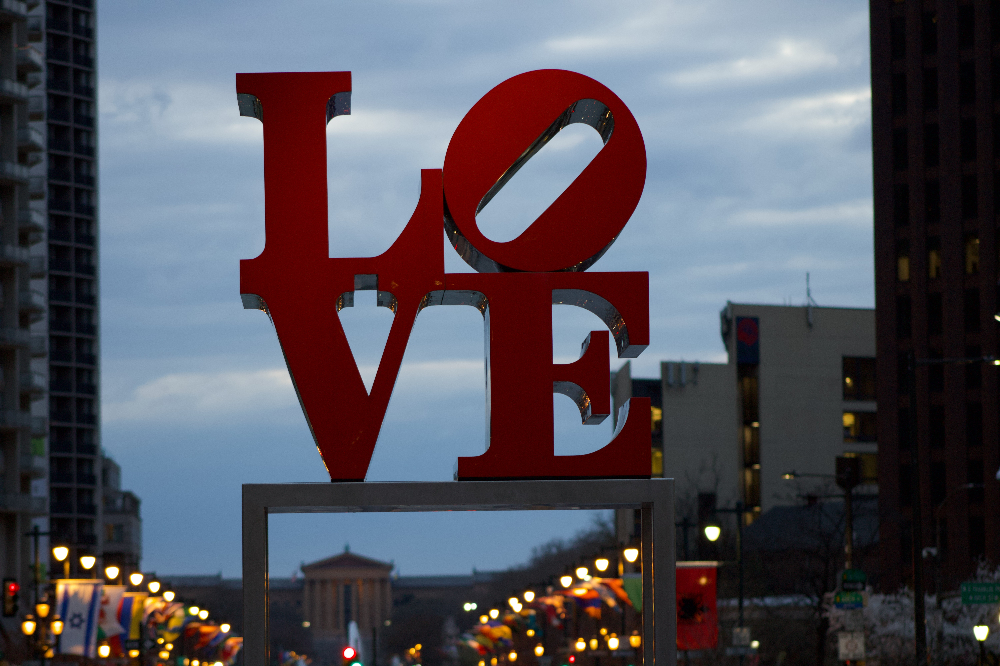 Pennsylvania sports betting operators saw record revenue in November as players poured cash on bad bets. The state’s licensed operators took in $84.9 million during the month off of a $761.6 million handle with $23 million going to the state.

That $84.9 million didn’t just break the state’s revenue record, it shattered it into a million tiny pieces. Revenue for sports betting operators in November was up an astonishing 75.1 percent over the previous monthly revenue record of $49.3 million, which was set in January 2021.

What makes November’s big numbers even more impressive is that it happened during a month that had one fewer weekend than October and September. Also impressive is the fact that the state’s handle for November was a just-okay $761. million. By way of comparison, October’s handle was a record $776.3 million.

The big difference between the two months was that players weren’t nearly as sharp in November as they were in October. November also saw NFL underdogs cash in 60 percent of the time; another devastating blow to bettors. That left the sportsbooks with a lot more cash at the end of the month.

Dustin Gouker, analyst for PlayUSA.com Network commented on Pennsylvania’s big month saying, “Other than in 2020, when the pandemic shut down major sports, the growth in Pennsylvania has been relentless. December and January are typically two of the stronger months of the year, too, so the jaw-dropping revenue numbers will likely continue.”

Pennsylvania’s sports betting success is built almost entirely on the internet wagering with 92 percent of the wagers coming in online.