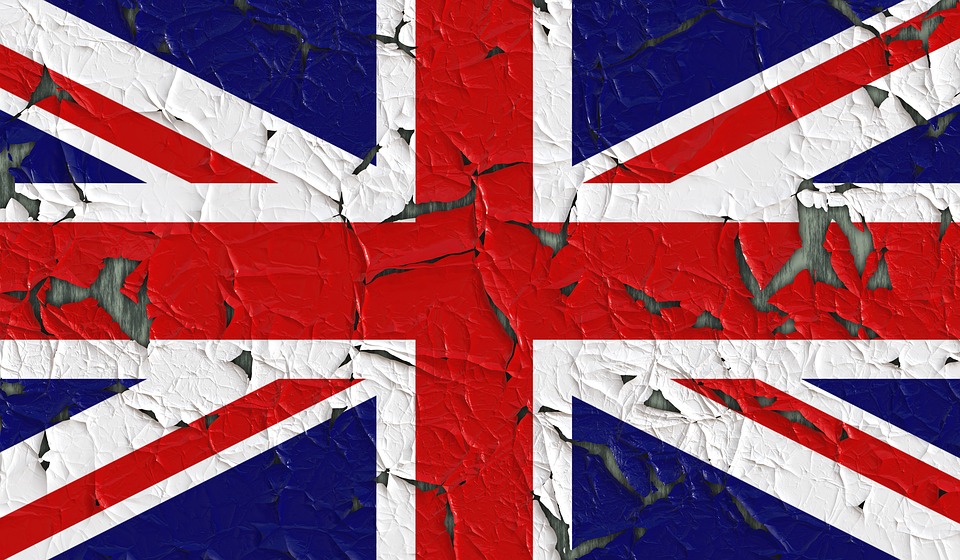 Are there really 550 percent as many problem gamblers in the UK as there were two years ago? Or is the UK Gambling Commission’s new survey methodology drawing from a subject pool that doesn’t accurately reflect the true scale of the problem? These are questions that operators are asking in light of questionable information that’s recently been released by the Commission.

So what’s actually happening? According to Scott Langley at iGaming Business, is that the Commission’s new method of using an online survey, instead of household interviews, led to over-reporting by those who gamble and those who have a gambling problem.

Langley spoke with Dan Waugh of Regulus Partners who pointed out some of the flaw with the Commission’s new methodology saying, “Overall, the pilot survey provided a national gambling participation rate for 2021 of 63% – or 17% higher than in 2018 when no such lockdown restrictions existed. It suggests for example that 2.5 million people played games of bingo in bingo clubs or that 1.5 million people played table games in casinos. Such estimates are clearly unrealistic and don’t match up against hard data.”

Waugh and Langley go on to point out that the Commission has a strong interest in showing rising problem gambling rates, but also has a responsibility to present an accurate picture of the problem. By inflating the problem gambling figures, the Commission puts an undue burden on operators in the form of new regulations, while undermining the credibility of other surveys.