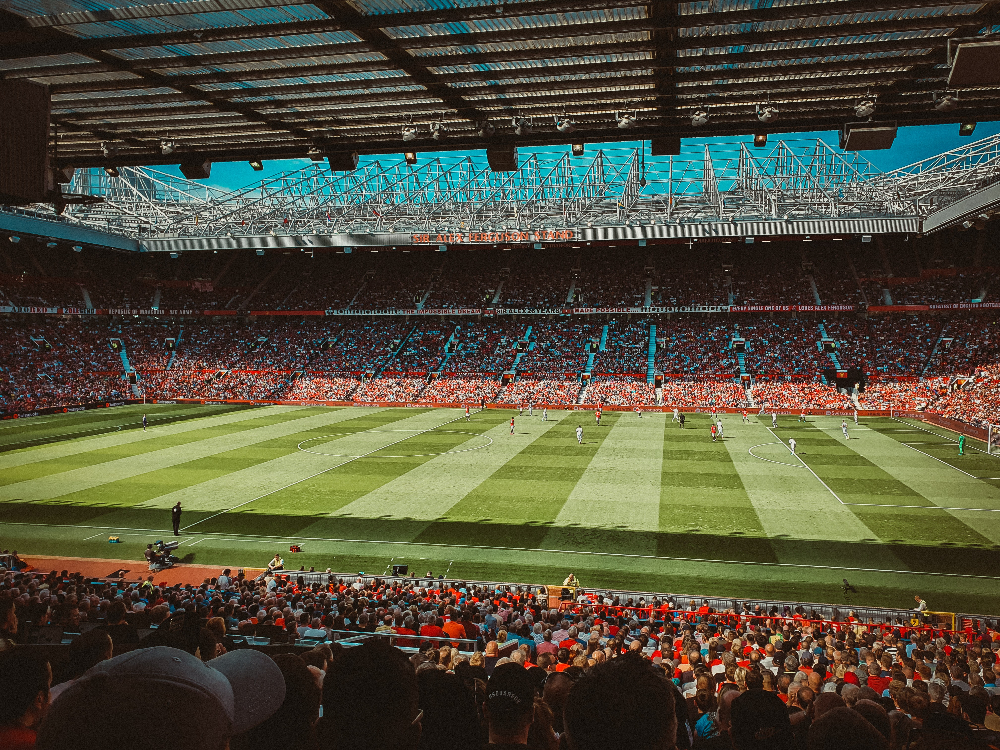 UK football clubs are under fire from anti-gambling advocates for their role in bringing branded sportsbooks to Premiere and Champions League football stadiums. That criticism is currently focused on Sheffield Wednesday and William, the first football team/operator duo to enter an arrangement to develop a Home Shop at the team’s Hilsborough Stadium.

Though gambling operators, football clubs, and plenty of football fans are welcoming the addition of sportsbooks to their local stadiums, anti-gambling groups like Gambling With Lives and the Big Step labelled them as “honey traps” meant to influence young fans into a life of gambling.

In an interview with the Telegraph, a Gambling with Lives spokesperson shared the group’s concerns saying, “We are concerned that this is a cynical way to attract football fans into gambling and that it could be particularly attractive to children who might not know it was separate from their club.”

The relationship between UK football clubs and gambling operators has been under scrutiny for quite some time and is likely to come up again when the government’s long-delayed report on gaming reform is released. Most UK football clubs have resigned themselves to the fact that the days of gambling operator jersey sponsorship are done, but are faced with somehow replacing that revenue.

It’s unclear if Home Shops will be the revenue stream that club owners are looking for, but it’s definitely clear that Gambling With Lives and the Big Step will fight them every step of the way. The groups were adamant in their stance telling the Telegraph, “The Government must use its long-overdue gambling white paper to reset the relationship between gambling and football. It must end gambling sponsorship in football and step in to curtail partnerships like this, to protect young fans from harm, addiction, and even suicide.”