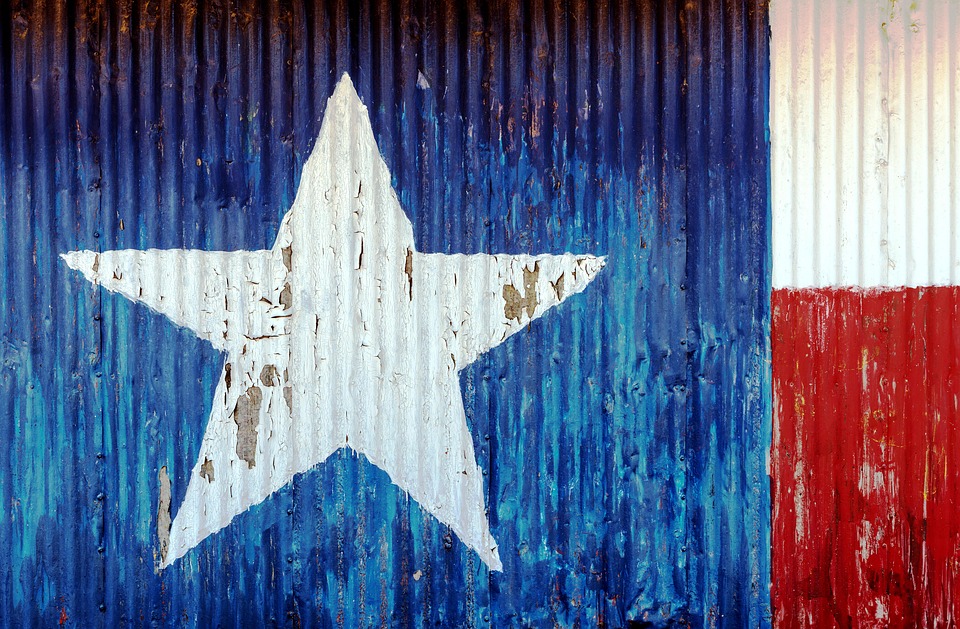 Texas State Senator Carol Alvarado (D-Houston) is introducing a bill that would open the door for regulated sports betting and a few casinos in the Lone Star State. Her bill comes as grey market poker clubs have proliferated the state and re-ignited the regulated gaming debate in America’s second most populated state.

Alvarado’s initial proposal reads, “A joint resolution proposing a constitutional amendment to foster economic development and job growth and to provide tax relief and funding for education and public safety by creating the Texas Gaming Commission, authorizing and regulating casino gaming at a limited number of destination resorts and facilities licensed by the commission, authorizing sports wagering, requiring occupational licenses to conduct casino gaming, and requiring the imposition of a tax.”

In Alvarado’s vision, Texas was a robust, but very small, gaming industry that would be concentrated in its urban areas. “The way it’s crafted, it would be very specific for casinos, Dallas, Austin, Houston, and San Antonio. It would have to have several components, starting with a four-to-five-star hotel, a complex for conventions, conferences, and entertainment, restaurants, and shops,” she said during a recent interview with Houston’s ABC 13.

While Alvarado’s proposal seems fairly modest, she does live in an extremely conservative state where gambling, even regulated gambling, is viewed with a sneer.

Texas Governor Greg Abbott was able to spare time from shipping refugees to uncertain fates on buses to support the bill, Lt. Gov. Dan Patrick says the bill has no chance of seeing the light of day. And in Texas, the Lt. Governor oversees legislative activities such as which bills actually make it in front of lawmakers.

Though Alvarado’s bill isn’t likely to succeed, it’s likely that she’ll continue trying to bring regulated gaming to the people of Texas, something she’s been unsuccessfully doing since 2009.