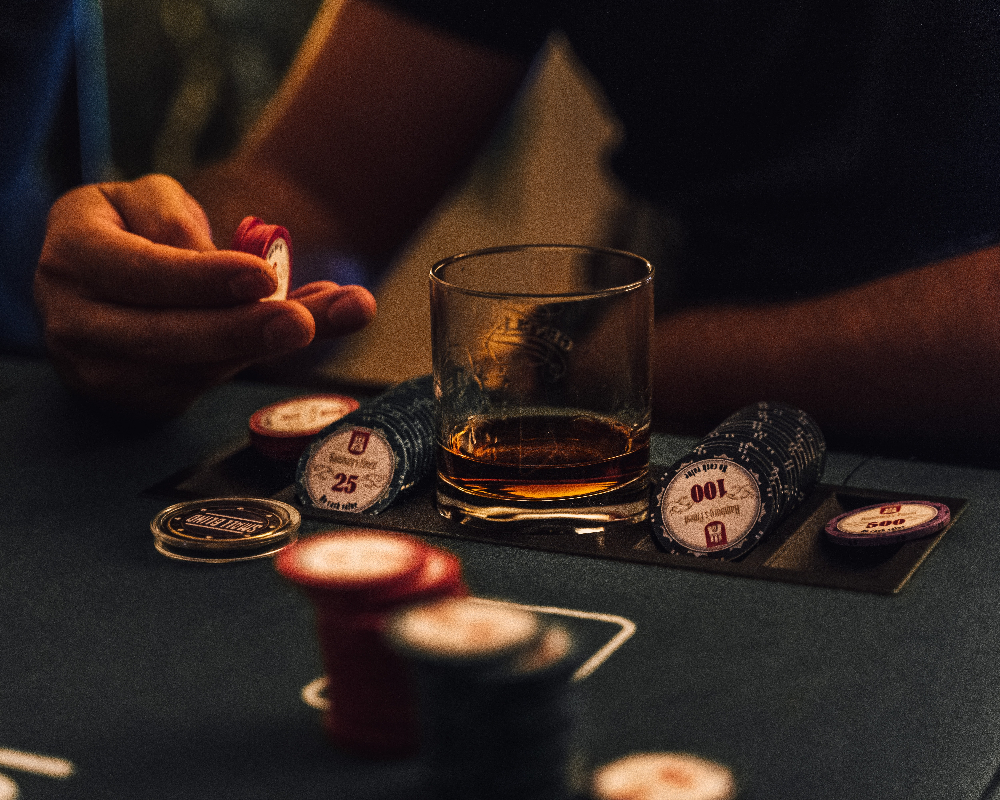 Texas lawmaker Gene Wu is looking to clarify his position on poker clubs and the meaning of “private residence”. Wu made news recently by introducing a bill that would have shut down a legal loophole that has allowed unlicensed poker clubs to operate thanks to some fuzzy definitions about what exactly entails a “private residence.”

The problem, as Wu saw it, is that he actually supports poker clubs and wants them to operate in a regulated environment under the jurisdiction of county authorities. Now Wu is backtracking and introducing a bill that would clarify the poker club mess once and for all.

Wu explained the confusion around poker clubs and his position on regulated gambling in a recent interview with Poker News saying, “…there are many who believe the social club model is illegal based on the confusing wording of the law, which states that the gambling must occur in a ‘private place.'”

The confusing use of the word “private place” instead of “private residence” has allowed unlicensed poker clubs to operate openly throughout Texas. Wu is looking to clarify situation saying, “It’s a legal gray area. The interpretation of what ‘private’ means from jurisdiction to jurisdiction changes. So you could be in one county and they could be perfectly legal and they don’t care, and you move across county lines and all of a sudden you’re a criminal. In a place like Harris County where we have about 28 different law enforcement jurisdictions, that definition could change in a one-city block.”

Wu isn’t crazy about taking a piecemeal approach to gambling regulations and would rather see a more comprehensive bill in effect explaining, “If I had a magic wand, right, this would be regulated in an all-encompassing, full legalization of gambling in Texas, which I support.”

Until then, he’ll be happy just seeing a few poker clubs operating in a regulated environment.