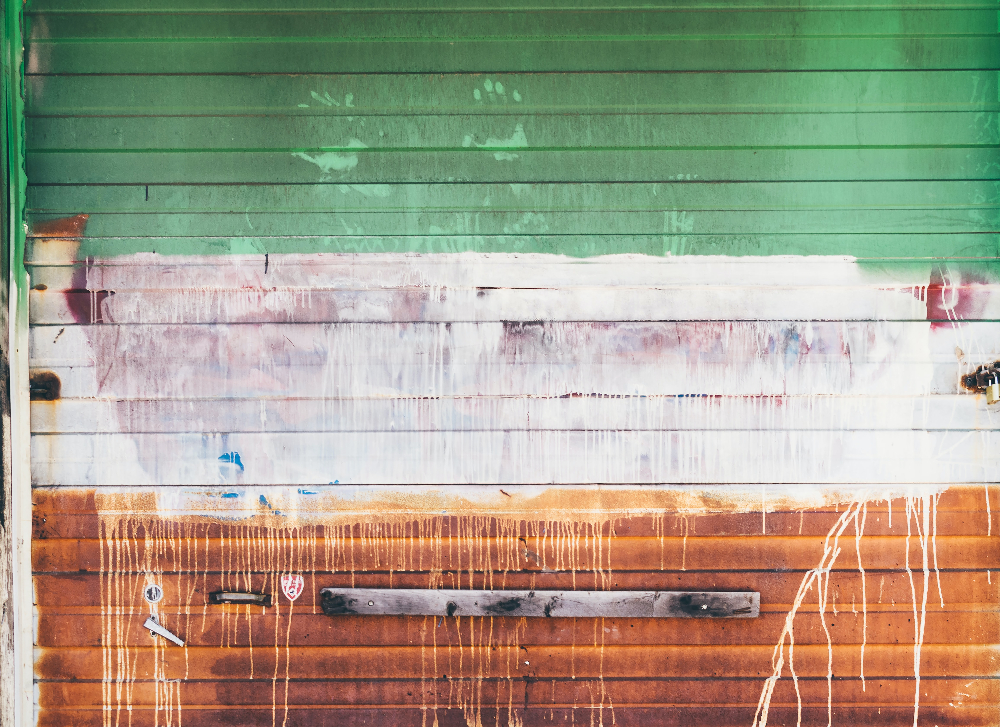 Irish lawmakers are getting ready to vote on a new gambling bill that would, among other things, require Irish consumers to opt-in before receiving gambling advertising on various streaming services. If passed, the bill would curtail operators’ ability to find new customers, but would be in line with the regulatory squeeze on advertising that’s been taking place in governments across Europe, Ireland and England.

The opt-in component of the Gambling Regulation Bill does not require consumers to opt-in to all gambling advertising. Traditional forms of advertising, such as television, are still going (with some exceptions). Under the terms of the new bill, operators will be forced to ask permission before serving ads to potential players on streaming sites or “sharing platform”.

In a statement reported on by iGaming Business, James Brown, the Irish minister for law reform, James Browne commented on the opt-in system saying, “It is intended that a person may only receive gambling advertising where they opt in to receiving it on an on-demand or media sharing platform or, in the case of social media, only where a person subscribes to such services and platforms and gives their consent to receiving such advertising.”

While operators will have to work that much harder to convince potential customers to even see their ads (let along pay attention to them) on streaming sites and social media, they’ll also be hamstrung when it comes to traditional media advertising. Under the terms of the bill, gambling operators will be restricted from advertising on television and radio between the hours of 5:30 and 9:30.

The Gambling Regulation Bill is still under debate and it’s unclear when it will come up for a final vote.