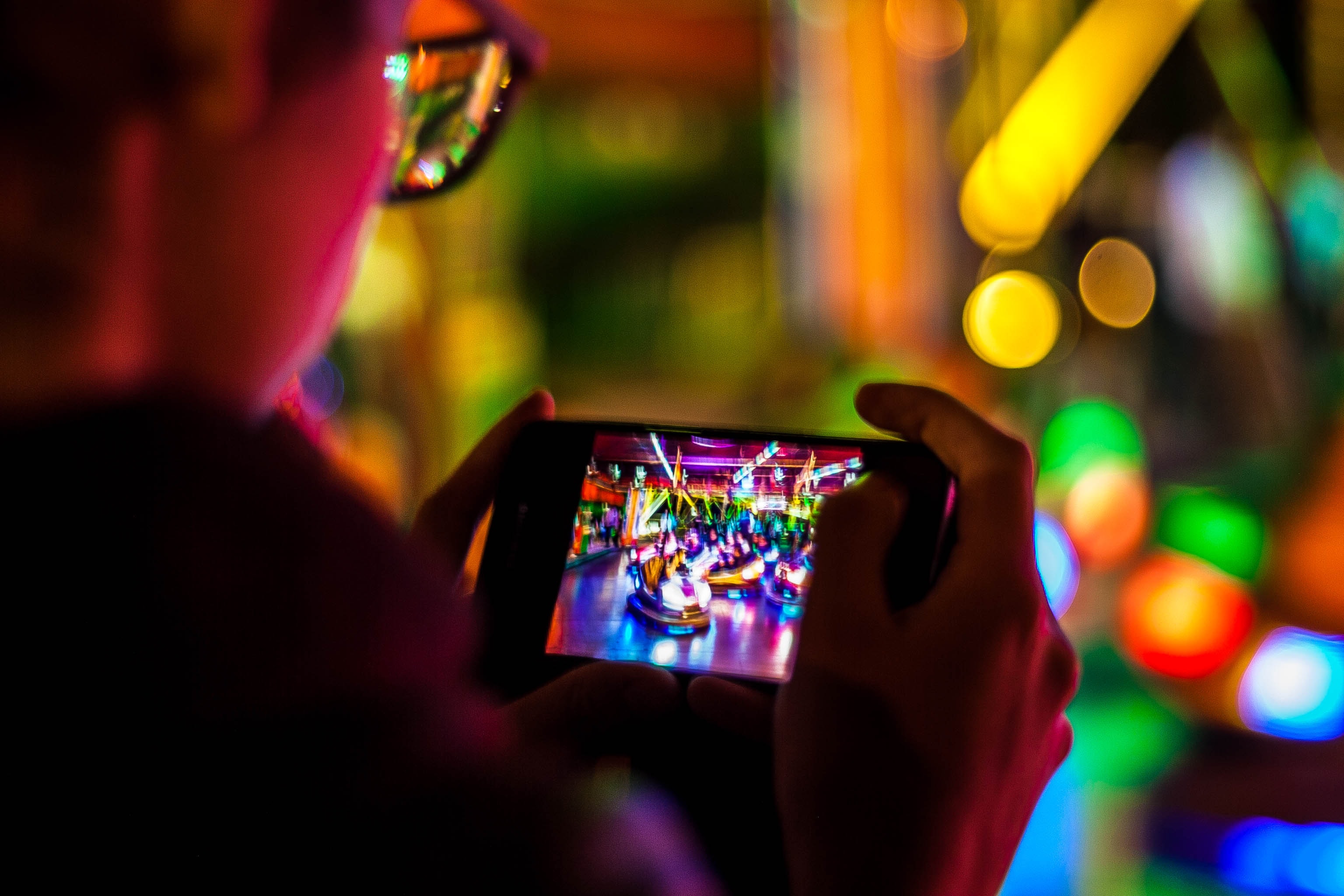 Under the terms of the deal, Take-Two will be buying out all outstanding shares of Zynga for $9.86 a share. That’s an astonishing 64 percent premium over what Zynga was trading at on Friday. News of the impending sale drove Zynga shares from just $6 a piece on Friday to $8.44 on Monday.

Zynga was one of the first companies to capitalize on social gaming during Facebook’s early days with smash games like Farmville and Texas Hold ‘Em. But while Zynga remained huge on Facebook, the company has struggled in recent years to find its next-big-thing. Zynga share prices have actually fallen 38 percent over the last year, despite an anticipated bump from pandemic gaming. But Take-Two Interactive clearly sees long-term potential in Zynga and is planning to take a hands-off approach to its management.

Take-Two is best known as the company that brings Grand Theft Auto to the world and brought in around $6 billion over the last year.

Commenting in a recent press release Strauss Zelnick, Chairman and CEO of Take-Two described the acquisition saying, ““We are thrilled to announce our transformative transaction with Zynga, which significantly diversifies our business and establishes our leadership position in mobile, the fastest growing segment of the interactive entertainment industry. This strategic combination brings together our best-in-class console and PC franchises, with a market-leading, diversified mobile publishing platform that has a rich history of innovation and creativity. Zynga also has a highly talented and deeply experienced team, and we look forward to welcoming them into the Take-Two family in the coming months.”

The deal is subject to regulatory approval, but company officials are not expecting problems on that end.