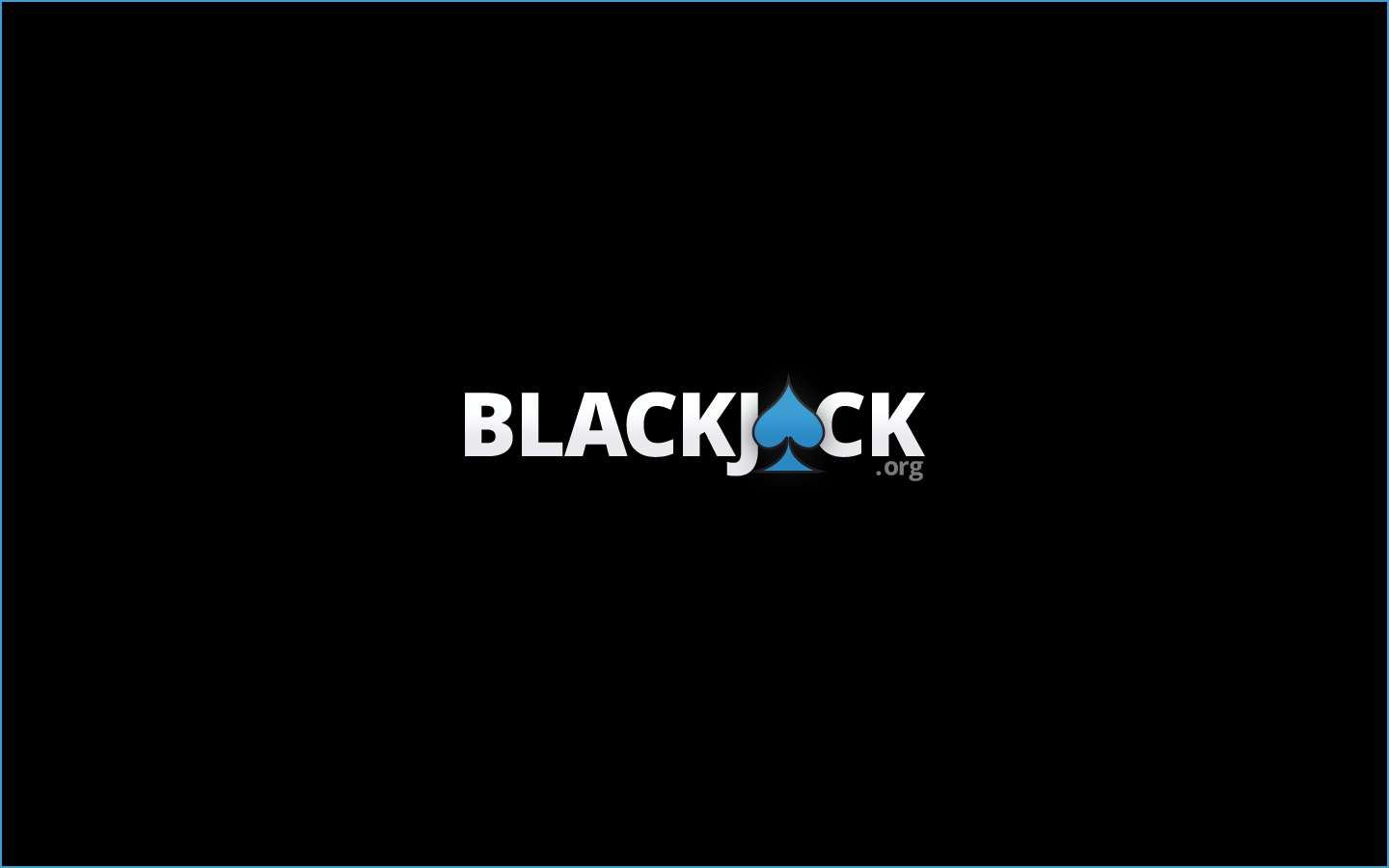 Blackjack.org is a mature affiliate site that recently acquired a new set of owners and a new vision for the future. We recently sat down with a representative from RealROI.com (the site's new owners) to find out a little more about how they tweaked their new site to meet the demands of 21st Century web…