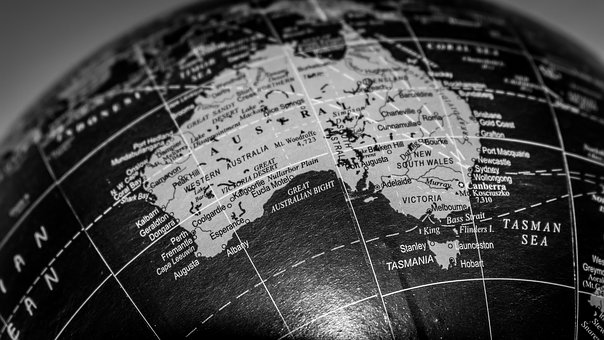 The Australia Institute, an Aussie polling firm similar to Gallup, polled 1,003 people between August 13 and August 16 of this year to find out their opinions on a number of different types of advertising. Categories on the survey included gambling, fast food, fossil fuel, tobacco and alcohol. Only 24 percent of those surveyed thought that fossil fuel ads should be banned while 74 percent thought that an existing ban on tobacco ads should remain in place.

Broken down by age and gender, the gambling ad portion of the survey had some pretty predictable results. Survey takers found that women supported a ban more than men by a margin of 40 percent to 35 percent. Exactly half of older adults, those 60 and over, supported banning gambling ads.

Executive Director of the Australia Institute Dr. Richard Denniss spoke about the survey results (and revealed a slight bias) in a recent press release saying, “Results also show Australians have had enough of the gambling industry saturating our airwaves with messages enticing us to bet.

“The majority view was clear on both junk food and gambling, across all voting intentions – give these ads the punt.

Australia has been cracking down on excessive gambling advertising for more than a decade, and this survey shows that the public would likely support even more laws regulating them.