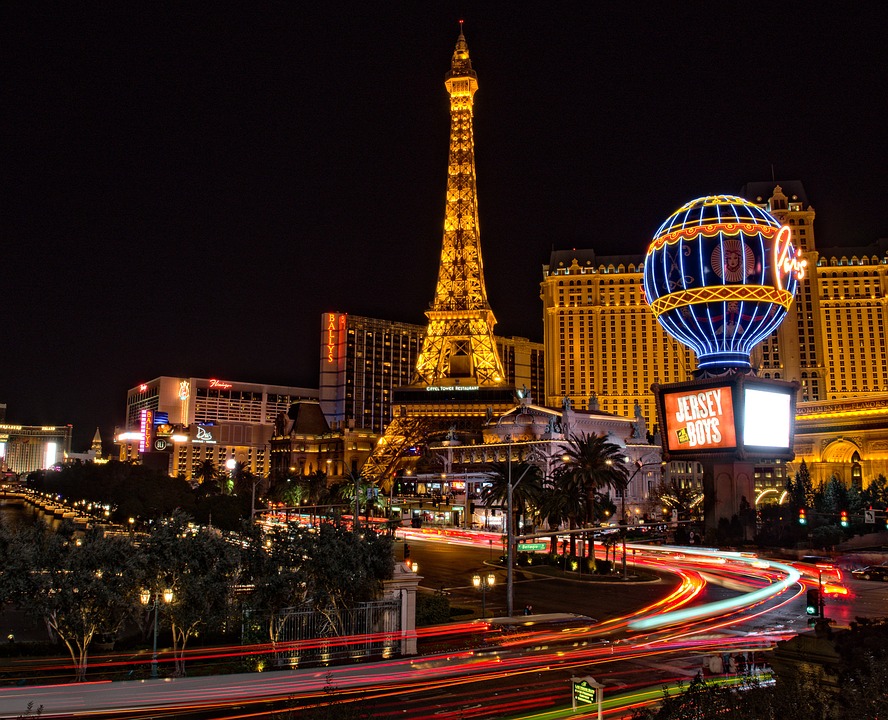 Nevada gaming operators are celebrating as July’s revenue clocked in at an astounding $1.32 billion. That’s the 18th consecutive month that Nevada’s gaming industry has pulled in revenue of $1 billion or more, but there are hints and warnings that the good times are coming to a close.

Across Nevada, casino operators pulled in $1.32 billion during the month of July. That number falls just shy of the previous July revenue record, $1.36 billion, which was set just last year. It does, however, make July 2022 the second-highest July for revenue that Nevada’s ever seen.

As is usually the case in Nevada, Clark County accounted for a huge amount of the action, as it is also home to Las Vegas. Clark County chalked up $1.23 billion of that $1.32 billion all on its own.

Of course Vegas benefits from high profile events that draw in thousands of visitors and July 2022 was no exception with a big UFC event and several high profile soccer games and concerts. Those events helped account for the 3.5 million visitors to Sin City, the highest single monthly total since March 2020.

The question now is how long can Nevada maintain this sizzling pace in the face of an economic downturn that’s creeping towards the US economy? Nevada Gaming Control Board Senior Analyst Michael Lawton was upbeat about a potential turn in fortune in comments reported on by the Nevada Independent saying, “Demand for gaming still remains strong,” Lawton said. “Customers continue to display resiliency and leisure travel continues to benefit from a very jam-packed event calendar.”