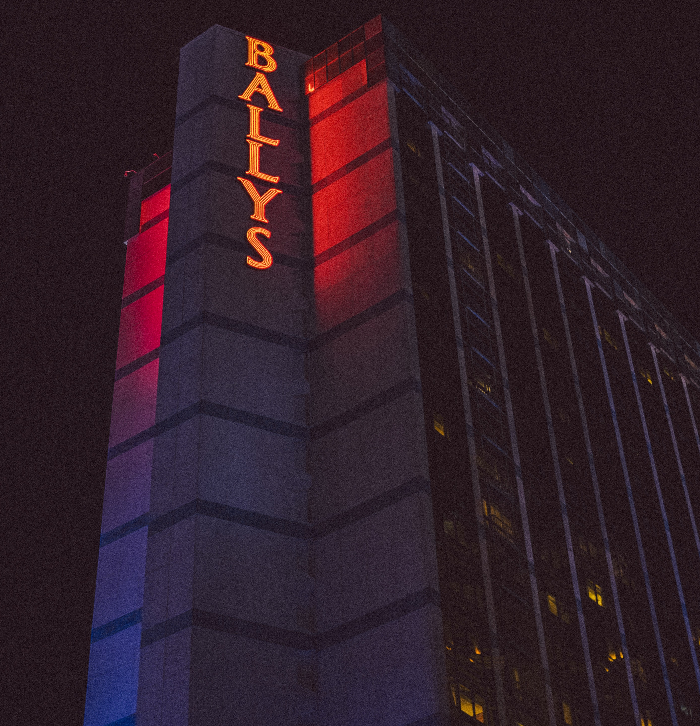 Standard General, a New York hedge fund, is offering $2 billion to purchase Bally’s Corp. The investment outfit already owns 21 percent of the company’s stock and is offering a hefty premium on the remaining shares.

While that leap is certainly impressive, Bally’s Corp stock were were down about 60 percent from a high they reached in March, 2021. A recent report on Bloomberg News suggests that the dip was due to the company’s slow recovery at its land-based casinos, and its relatively small online presence.

But Standard General sees something that it likes in the company. Wall street analysts suggest that it may be the fact that Bally’s Corp is a relatively undervalued gaming operator working in the red-hot US gaming market.

In its proposal offer, Standard General Chairman, Soo Kim pitched the deal as a win/win saying, “Our proposed transaction would allow the company’s stockholders to immediately realise an attractive value, in cash, for their investment and provides stockholders certainty of value for their shares, especially when viewed against the operational risks inherent in the company’s business and the market risks inherent in remaining a public company.”

Kim went on to say that he expects Bally’s to form a committee to examine the proposal and that there won’t be any hard feelings if it’s not accepted.