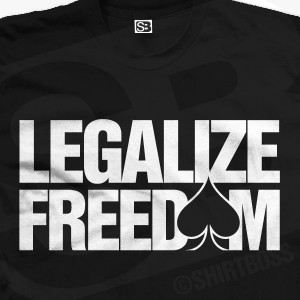 4. The Legalization Dance
After the events of Black Friday, the online poker business seriously stepped up its lobbying efforts aimed at US lawmakers. Though they’ve always had a few vocal supporters like Congressman Barney Frank, and semi-vocal supporter like John McCain, current efforts have definitely picked up steam.
One way of gauging the industry’s confidence in potential legalization is how much they’ve been cooperating with DOJ officials. Other sites have voluntarily stepped away from the US market in the hopes of setting themselves up for the day when online poker can step out of the shadows.
While the DOJ indictments dealt a serious blow to online gaming, it wasn’t a fatal one and it may wind up as a long-term win as lawmakers are forced to revisit the legalization issue.