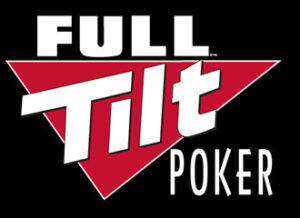 2. FULL TILT POKER DOMINATES NEWS
Before Black Friday, Full Tilt Poker was one of the biggest dogs in the online poker business and has been dominating the headlines ever since. Company officials have been working closely with DOJ officials to reimburse player accounts and position themselves to return to the US market should legalization take place.
Just a few months after being forced to shut down in the United States, the Alderney Gaming Control Commission (AGCC), a UK gambling regulator, shut suspended Full Tilt’s gaming license. Though the suspension put a serious kink in Full Tilt’s business, they rebounded and the license was reinstated just recently.
The reinstated license, along with continued cooperation with the DOJ, allowed the company to be purchased for $80 million by the Group Bernard Tapie (GBT). GBT’s founder, Bernard Tapie, is best known for founding the Adidas shoe company.