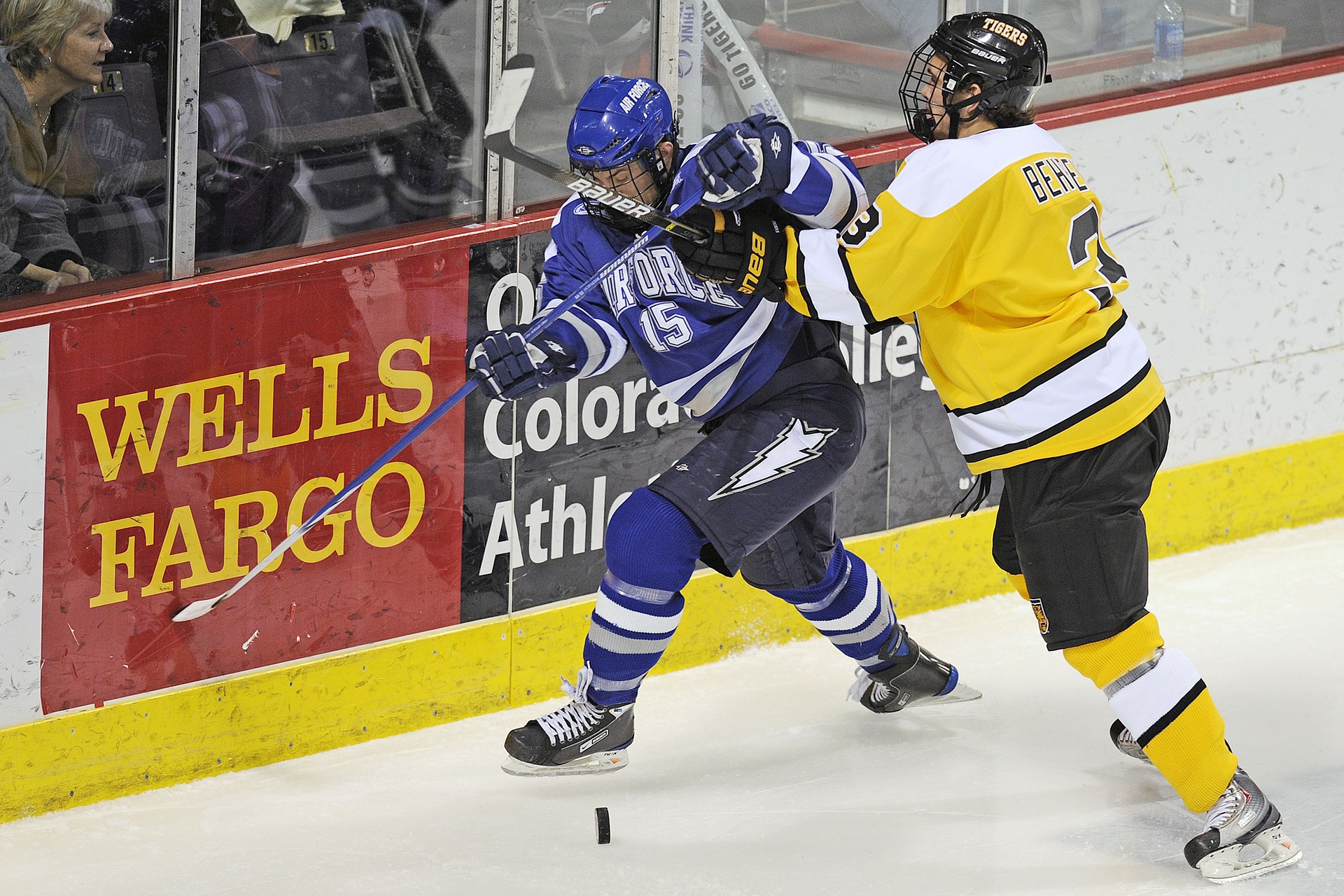 Q1 2021-2022 was a big winner for Australian operators PointsBet and much of that success was due to its US sports betting operations. PointsBet clocked in a very solid $52.3 million in its net win figure for quarter.

That number represents an astonishing 82 percent leap over the previous year, and bodes well for the company’s future in the United States.

PointsBet is currently operating in Colorado, New Jersey, Indiana, Illinois, Iowa, Michigan, and West Virginia, with its eyes on more markets. The company’s top US market was Illinois, where it saw a turnover of $98 million. New Jersey, the most robust sports betting market in the country, brought in $76.5 million in turnover. PointsBet’s Colorado operation came in third with a $28.8 million turnover.

This is by no means a reason for alarm and the losses merely reflect the high cost of promotions and player acquisition. And the loss comes despite PointsBet’s strategy of actually spending a lot less on promotions than some of their US competition like BetMGM and DraftKings.

In a statement reported on by LegalSportsReport, PoinstBet CEO Sam Swanell said that his company was , “not going to get caught up in an arms race on marketing.”

“We’ll spend an amount we are comfortable with and can return us a positive ROI,” he added.