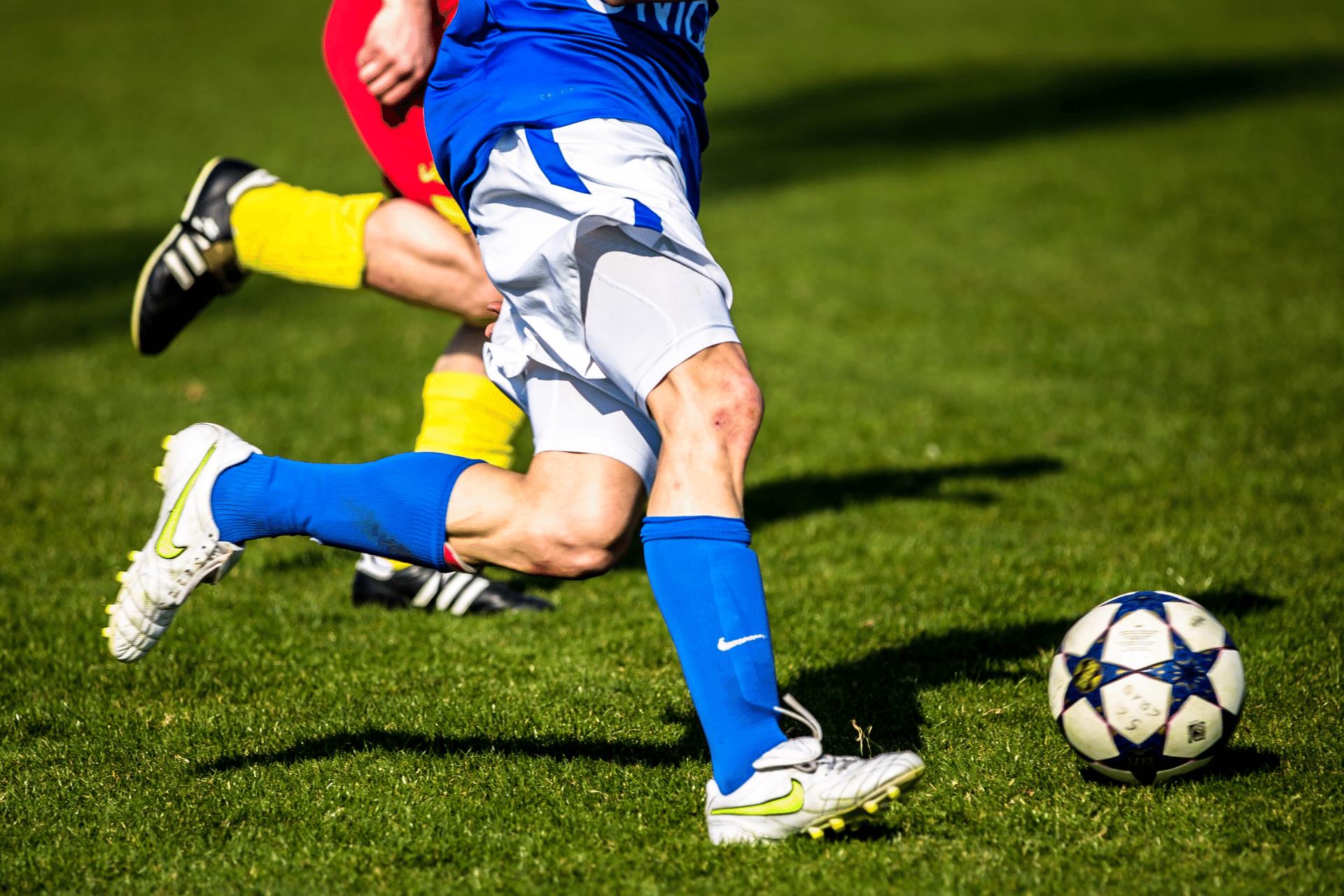 There’s an old saying that goes: there’s more than one way to skin a cat. While some old sayings are hogwash, this one is spot on.

There is definitely more than one way for gambling affiliate websites to drive traffic and earn revenue. That’s what this article is about: an often misunderstood content strategy called freeplay games or free-to-play games.

But first, let’s take a closer look at what we mean by freeplay games.

What are Free-To-Play Games?

When engaging with a freeplay game, players compete with themselves or against others in the freeplay universe. They can often see where they rank on leaderboards.

There are two types of freeplay games: casino games and sports betting games.

Players do not have to create an account and nor do they have to deposit any money. They do, however, have to provide details such as their name and email address to take part.

In some cases, a prize is offered to the best players in a free-to-play game or contest. But laws are strict on how that prize can be offered and awarded, and what the end user is doing to potentially earn the prize.

There cannot be an element of luck involved in a sports free-to-play game that rewards a cash prize, it must be based on what is considered as a skill by the end user.

This could be picking players to score goals or selecting the teams to make the finals of a tournament.

In casino freeplay games, typically the end user is earning credits or some other token item that indicates how successful they have been at playing slots or poker or blackjack, for example.

But the credits do not have a cash value and may not be redeemed.

In fact, most states and jurisdictions prohibit rewarding anything that has real world value to someone playing a casino game of chance in freeplay mode.

Once a user gets comfortable playing a certain type of casino or sports betting game, when they wish to play for real money, they will do so at brands listed on the affiliate’s website.

Affiliates can also use freeplay games to gather valuable data and insights about players and then use this to deliver a more tailored experience to them.

This can be sending them offers and bonuses that align with their playing habits or pushing brands that offer the types of contests they have engaged with via freeplay.

Even though the conversion rate of free-to-play gamers into real money gamblers can range from low to high, that rate can still provide a significant number of conversions each day, week, and month.

For affiliates in competitive markets such as the US, it can also provide a point of difference and give players a reason to engage with their brand over their rivals.