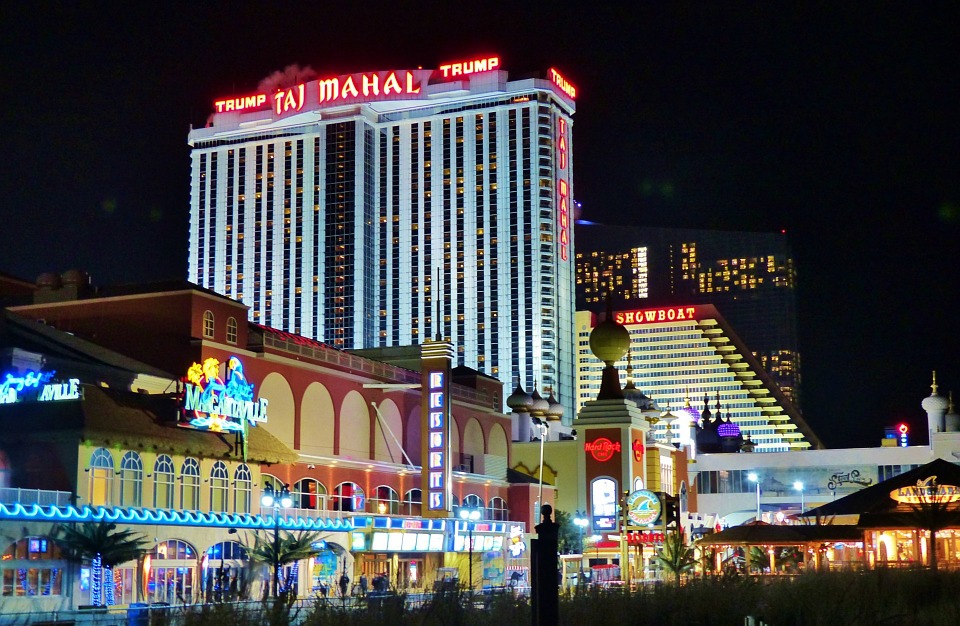 Reports of the death of New Jersey’s sports betting market have been greatly exaggerated and were, if nothing else, extremely premature. Despite having to compete with a newly opened regulated market in nearby New York, NJ operators pulled in nearly $1 billion in wagers for the month of February, 2022.

According to the New Jersey Division of Gaming Enforcement, Garden State sportsbooks pulled a handle of $985.6 million during the month. That’s a lot more than many industry watchers predicted, but still marks a 26.9 percent drop over January’s $1.35 billion, which was the highest NJ has ever seen.

While competition from newly opened New York sportsbooks certainly shaved some business from New Jersey operators, all US operators likely felt a dip of some kind in February. With only the Super Bowl driving football wagering, and March Madness on the horizon, it’s certainly a transitional month.

“That is a cause for relief for those that are heavily vested in the success of the state’s industry, including the state itself,” he added.

No matter how relieved those investors were, sports betting operators’ revenue was relatively anemic for the month, taking home just $30.9 million. That’s a drop of almost 40 percent from last February, 2021 and a 98 percent drop from January.

In short, New Jersey’s sports betting market may be cooling down, but when you go from red hot to merely sizzling, you can still be doing pretty well.