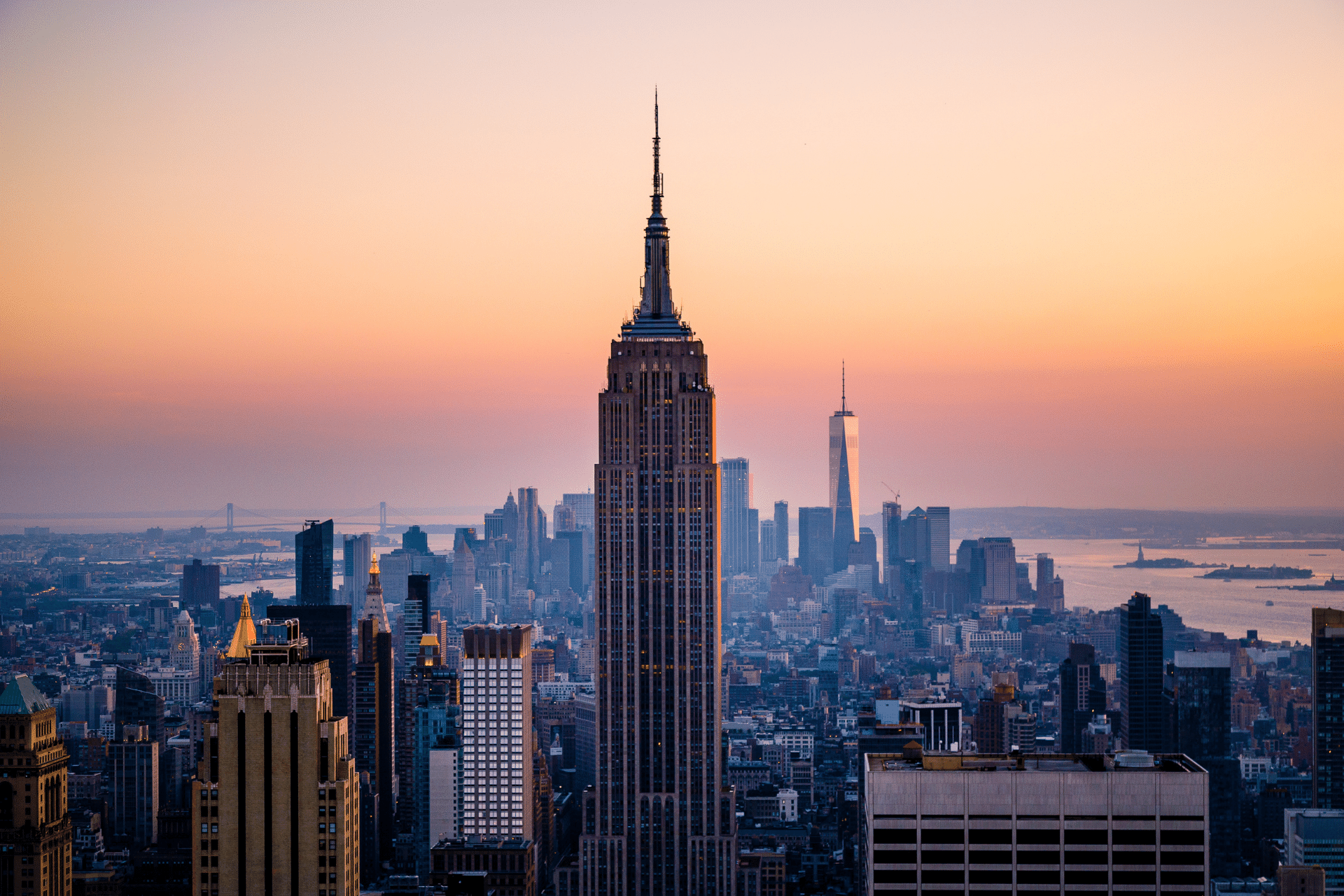 New York is still months away from launching mobile sports betting, and the anticipation is building for what could be one of the largest markets in the United States. But there are many other issues to resolve as well.

The Gaming Commission has announced that they could take up to 64% of gross gaming revenue from operators who are approved for a license. Each mobile sports betting operator can craft their proposal based on the rate they offer to the state.

Will the Number of Operators Impact the Revenue Share?

The more operator licenses the state of New York issues, the lower potentially the tax rate could be. Or the state has indicated that they may utilize a graduated tax rate.

According to the NYSGC, a 64% tax rate would apply only if 4-5 operator licenses are issued. If they issue 10-12 licenses, contributions may decline to 50%, and to as low as 35% for 13+ operator licenses.

Per reports in the media, 14 operators have placed bids in New York so far. It’s been estimated that a license may cost as much as $25 million.

Can the New York Gaming Market be Viable with High Tax Rates?

The fact that up to 14 gaming operators have entered bids for licensure, tells you that there is money to be made even with a potential 64% tax rate.

New York citizens are chomping at the bit to bet legally on sports in the state via mobile or online. The market has the potential to grow into multi-billions.

Other states have deployed high tax rates, too. In Pennsylvania, for example, the tax rate is 54% (for online casino) and that market has performed well to date.

New Jersey has taken a different approach with a tax rate of just 15%. It could be argued this is helping drive growth in the market which is helping the state unlock higher tax revenues.

Over taxation can have the opposite effect but what we are seeing in Pennsylvania to date suggests the market can still be viable even when tax rates go above 50%.

Which Mobile Sports Betting Operators Will Get a New York License?

According to the NYSGC, the final selections of mobile sports betting operators will be completed by December 6, 2021.

The state is using a 75-point scoring system, based on several factors, such as experience in the industry, strength of technical expertise, and many more.

There’s also the opportunity for tribal organizations to earn an additional five points. That may indicate that New York tribes could have a leg up in the process.

With expectations so high for New York, it is no wonder that operators are keen to get in on the action even with the potential of some of the highest tax rates to date.