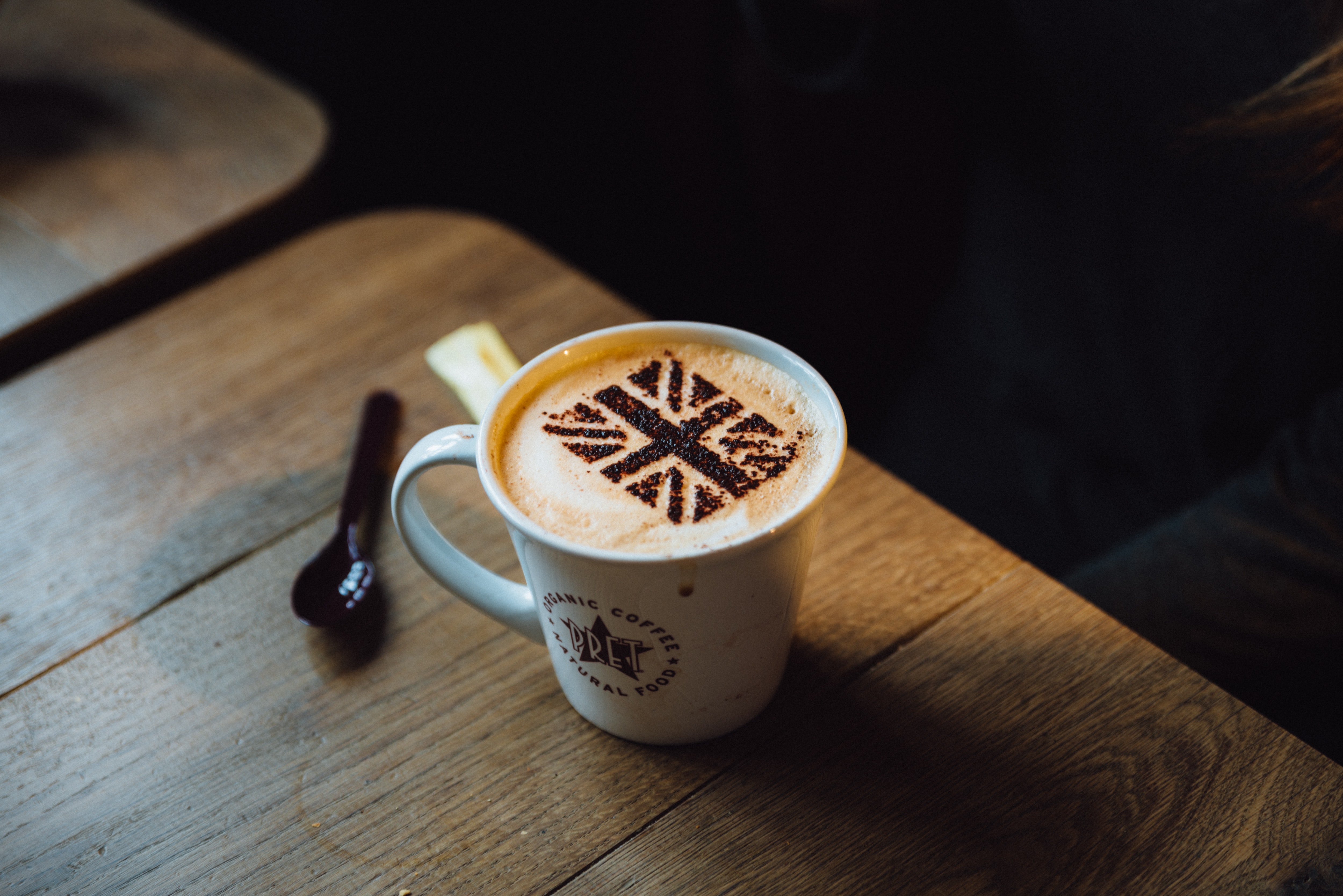 Commissioners at the GB Gambling Commission are giving themselves a pat on the back for successfully implementing a ban on the use of credit cards to fund gambling accounts. The ban, which has been in effect since April, 2020 was put into place as part of larger effort to curb problem gambling.

Commissioners declared their efforts a success after conducting a survey of 2,000 British adults and following up with focus group discussions drawing from a smaller pool. All the participants were people who had gambled in the past 12 months and had also used credit cards to fund gambling in the past.

What the Commission was specifically looking for was whether or not the credit card had caused unintended consequences such driving players to the black market.

According to a report published on the GB Gambling Commission’s website declared the ban a success saying, “The report shows a major high street bank has observed the volume and value of gambling transactions with credit cards to the gambling merchant code reduced to a very low level. Continually low-level expenditure to businesses with gambling merchant codes was expected and can be explained by activities outside the scope of the ban such as lotteries and competitions spending.

Commissioners were also concerned that credit card-deprived players would turn to family members or non-institutional lenders for gambling money, but that turned out to not be the case. Only 15 percent of respondents had turned to borrowing money to gamble since the credit card ban was implemented.

The credit card ban was part of larger effort by British lawmakers to curb problem gambling that included increased advertising restrictions and other elements.

The report warned that the battle against problem gambling was by no means won and that the protracted pandemic could bring on unforeseen consequences for problem gamblers.