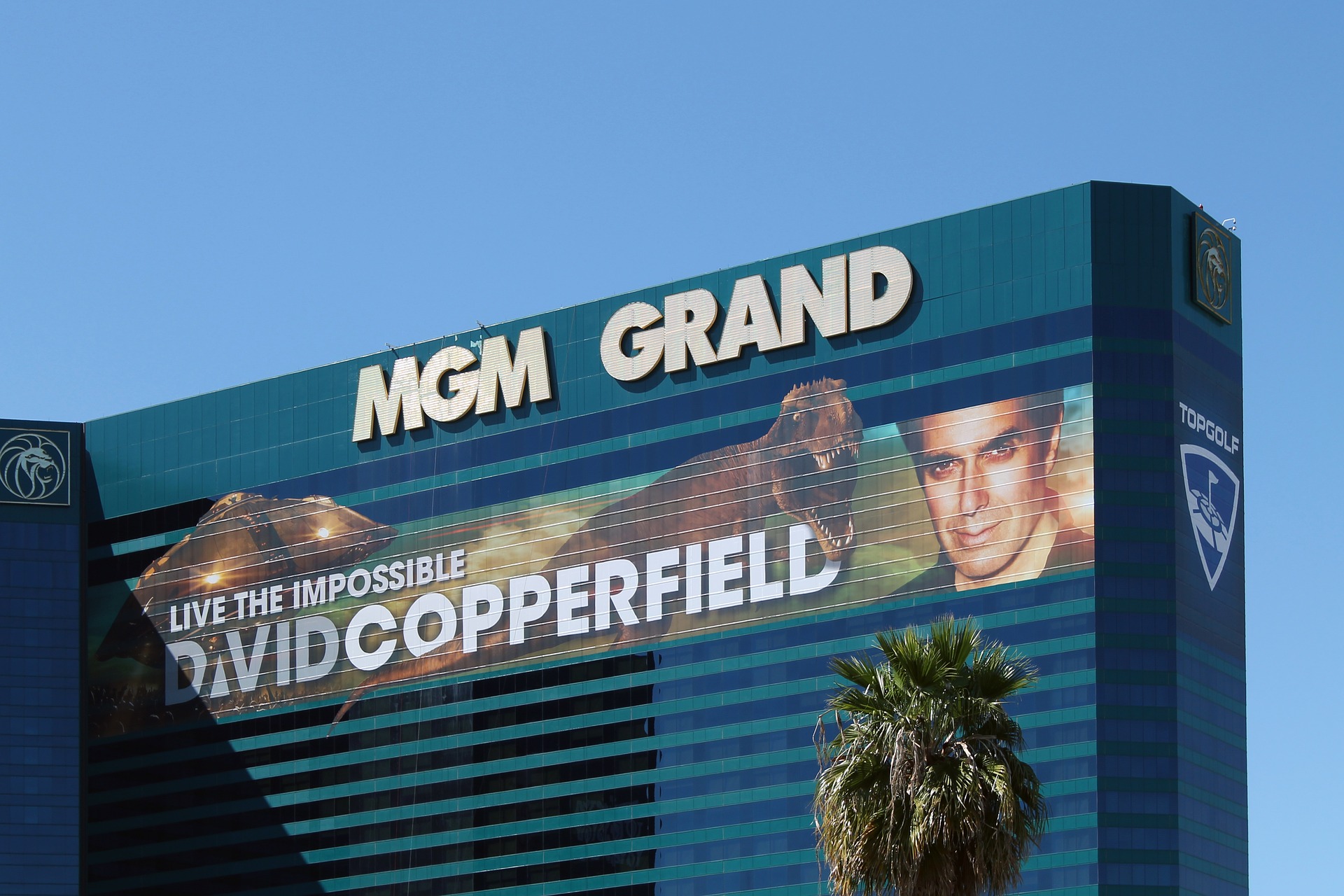 MGM Resorts is revamping, and relaunching, its MGM Rewards program so that players can earn rewards on gaming and non-gaming spending. That means players can now be continuously earning reward points anytime they’re on an MGM Resorts property, so long as they’re continuously spending money.

The new plan is a significant expansion of the old MGM Rewards, which revolves around an in-house currency called MGM Reward Points. Under the old plan, players could stack up points on the gaming floor, but nowhere else. The new plan includes earning opportunities for every dollar spent at an MGM Resorts property, whether it’s a cup of coffee or a lavish meal.

It’s what, if anything, motivated MGM Resorts to integrate gaming and non-gaming spending into their rewards program, but the concept makes sense. Players who feel rewarded spending cash outside the casino floor will be more likely to indulge in lavish meals, or take advantage of spa and beauty services.

Anil Mansukhani, MGM Resorts’ Vice President of Loyalty Marketing described the new plan in a recent press release saying, “MGM Resorts boasts an unrivaled collection of resorts and amenities for our guests from around the world. As every guest experiences our properties in unique ways, MGM Rewards is designed to recognize and reward every member with experiences uniquely suited to their preferences, whether that’s attending an incredible concert, enjoying a world-class meal or staying in a luxury suite. MGM Rewards was developed as a direct result of customer feedback and now offers more ways to earn, more ways to redeem, and more exclusive benefits at MGM Resorts’ 20+ destinations nationwide.”