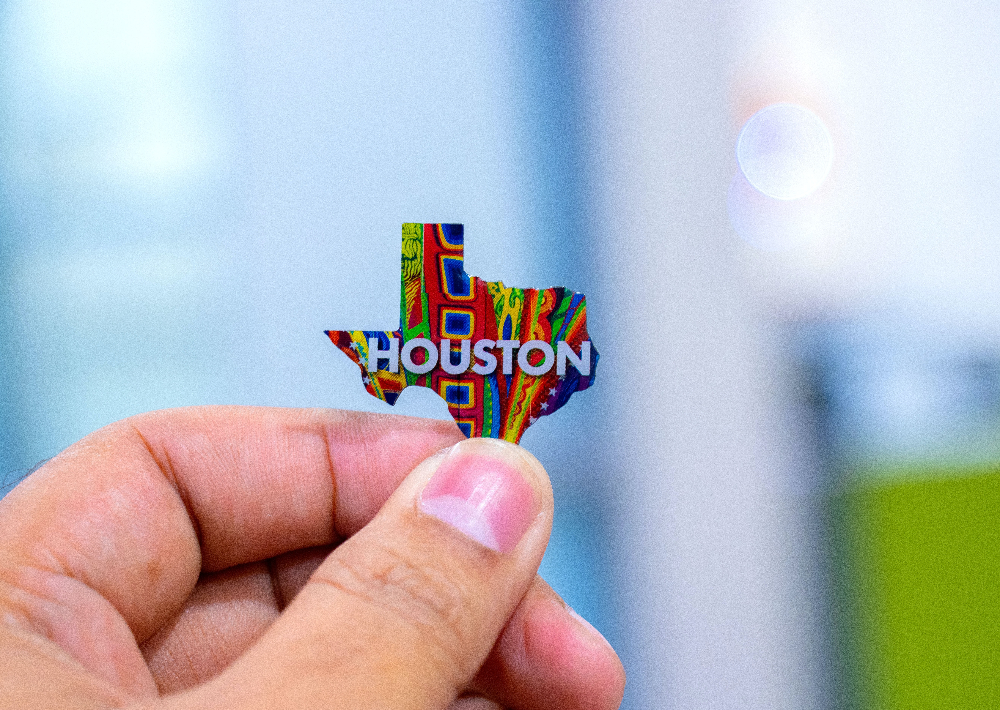 Houston furniture dealer Jim McIngvale (aka, Mattress Mack) won $75 million this weekend this weekend when the Houston Astros won the World Series in games against the Philadelphia Phillies. Mack’s $30 million wager on his hometown favorites to win baseball’s big prize puts him in the history books as the biggest US sports bettor ever, and also jeopardizes the quarterly profit statements for several US sports betting operators.

Mack, who is a prolific sports bettor, uses large wagers as a hedge against sports-themed promotions. In this case, he offered customers who spent $3,000 or more at his stores double their money back if the Astros won. There’s no word on how many customers took advantage of the offer, but when Mack bet $9.5 million on a similar promotion involving the Cincinnati Bengals, he lost the wager but sold more than $20 million in furniture during the process.

Using sports betting as a promotional tool is out-of-the-box thinkings, but Mack told a Texas TV station recently, “Whatever we can do to make people’s lives better even if it’s through this magical game of baseball, we will.

The big losers in Mack’s feel-good story are the sports books that Mack laid the wagers with. Barstool Sports is currently on the hook for $10 million of Mack’s big win, while Caesars will be paying out $30 million to the furniture king. “What can we say? We just wrote the biggest check in sports betting history to Mattress Mack for $30 million,”said Ken Fuchs, chief operating officer for Caesars Digital.

While none of the sportsbooks paying out Mack will go broke over his big win, they’ll definitely notice a little less on the bottom line at the end of the year, and they may think twice before taking a big bet from Houston’s most famous business man.