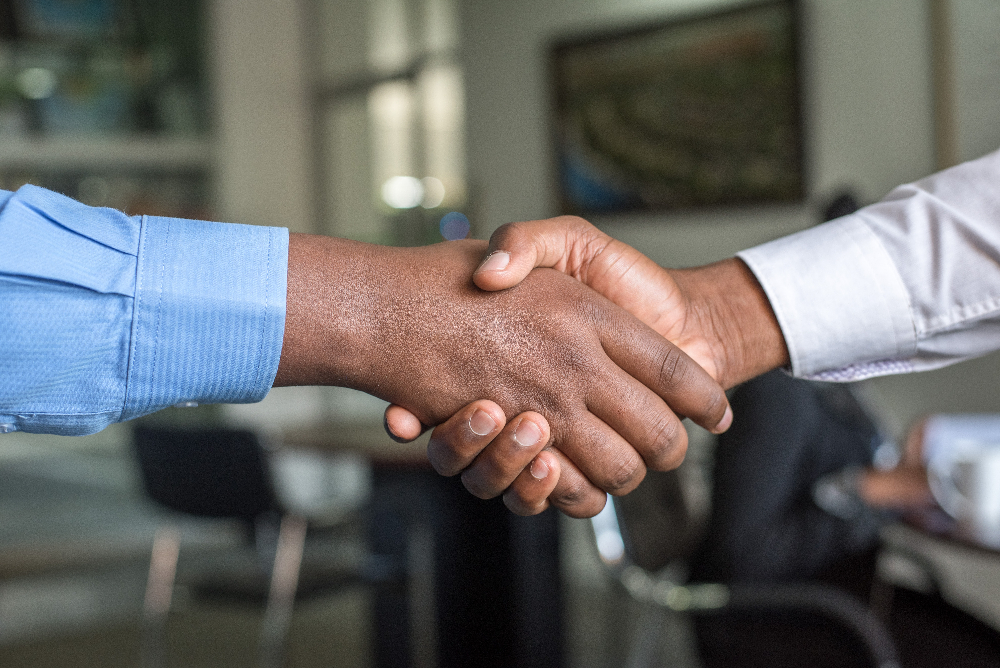 At the heart of the dispute is when the valuation of FanDuel should be dated. Fox Corporation, and its army of attorneys, say that the valuation should be staked to December 2020 when FanDuel was worth about $11.5 billion. That would put Fox’s cost at around at around $2 billion.

FanDuel/Flutter’s army of attorneys say that number is far too low and that the actual value of the company in December 2020 was more like $20 billion, which would make Fox’s cost more like $4 billion.

The federal arbitrator agreed with FanDuel and that the deal would be pegged to the higher price. The arbitrator also acknowledged that both sides knew this and said as much in their filings.

Flutter Chief Executive Peter Jackson commented on the ruling in a statement reported on by Reuters News Agency saying, ““The ruling vindicates the confidence we had in our position on this matter and provides certainty on what it would cost Fox to buy into this business, should they wish to do so. FanDuel is winning in the US market and the clear #1 operator, a position driven by its exceptional market leading product and efficiency in acquiring customers at scale.”

Fox Corporation now has five years to exercise its purchase options, though the contract is structured so that the price will go up over time.