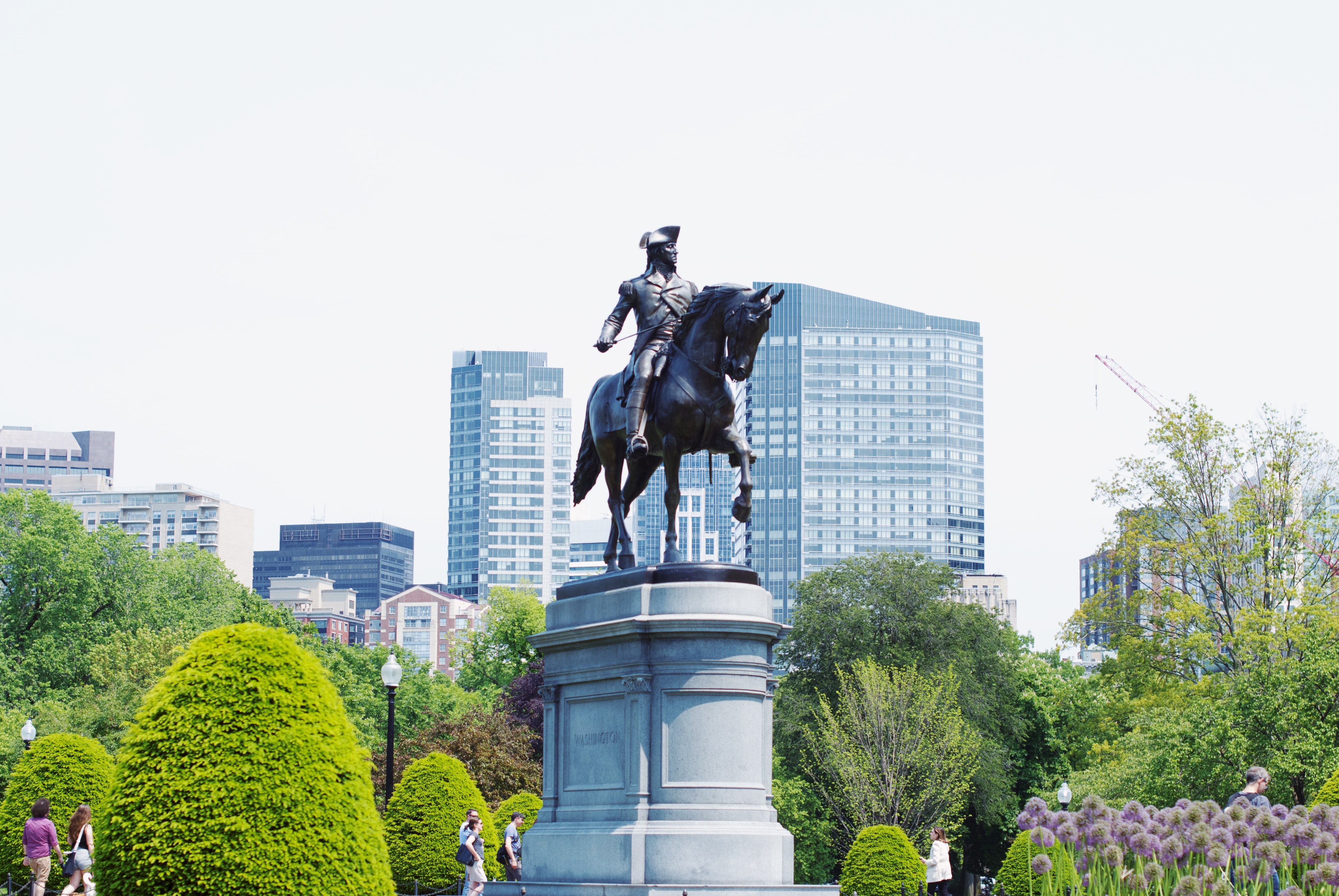 Regulated sports betting is coming to the state of Massachusetts after years of political bickering and haggling. The Bay State is now the 36th US State to legalize sports betting (30 state and Washington DC are operational, five states – including Massachusetts have legalized but aren’t online yet).

Massachusetts’ entry into the regulated sports betting market came at the last minute of the state’s legislative session in the form of H5164, which only passed after considerable debate. Most of that debate centered on whether or not to allow wagering on college sports. A compromise was reached when both sides agreed to prohibit wagering on local college teams, unless they were playing in a national tournament.

National operators will be vying for 15 open licenses, but five of those have already been snared by exist, ing operator, Encore Boston Harbor, MGM Springfield, Plainridge Park, Raynham Park, and Suffolk Downs.

Mobile operators will have to pay out a $1 million contribution to the state’s Public Health Trust Fund at the time of application. Once in operation, sportsbooks will be paying out an additional $5 million for a five-year license.

Once licensed, sportsbook operators will be paying out 15 percent on net revenue for in-person wagers and 20 percent for online wagers.

As it stands today, Bay State lawmakers are not allowing retail kiosks in non-casino settings, such as Fenway Park, but are open to the idea of expansion in that direction.

It’s not clear when, exactly, operators will be licensed and ready to go in Massachusetts. With football season just weeks away, it’s unlikely that any operators will be able to take full advantage of country’s biggest betting sport, but some operators are optimistically hoping to have mobile wagering by that time.